Assassin’s Creed Valhalla Wrath of the Druids Launch Gets Delayed

Game company Ubisoft has made an announcement in regards to the release of the next expansion for video game Assassin’s Creed Valhalla. 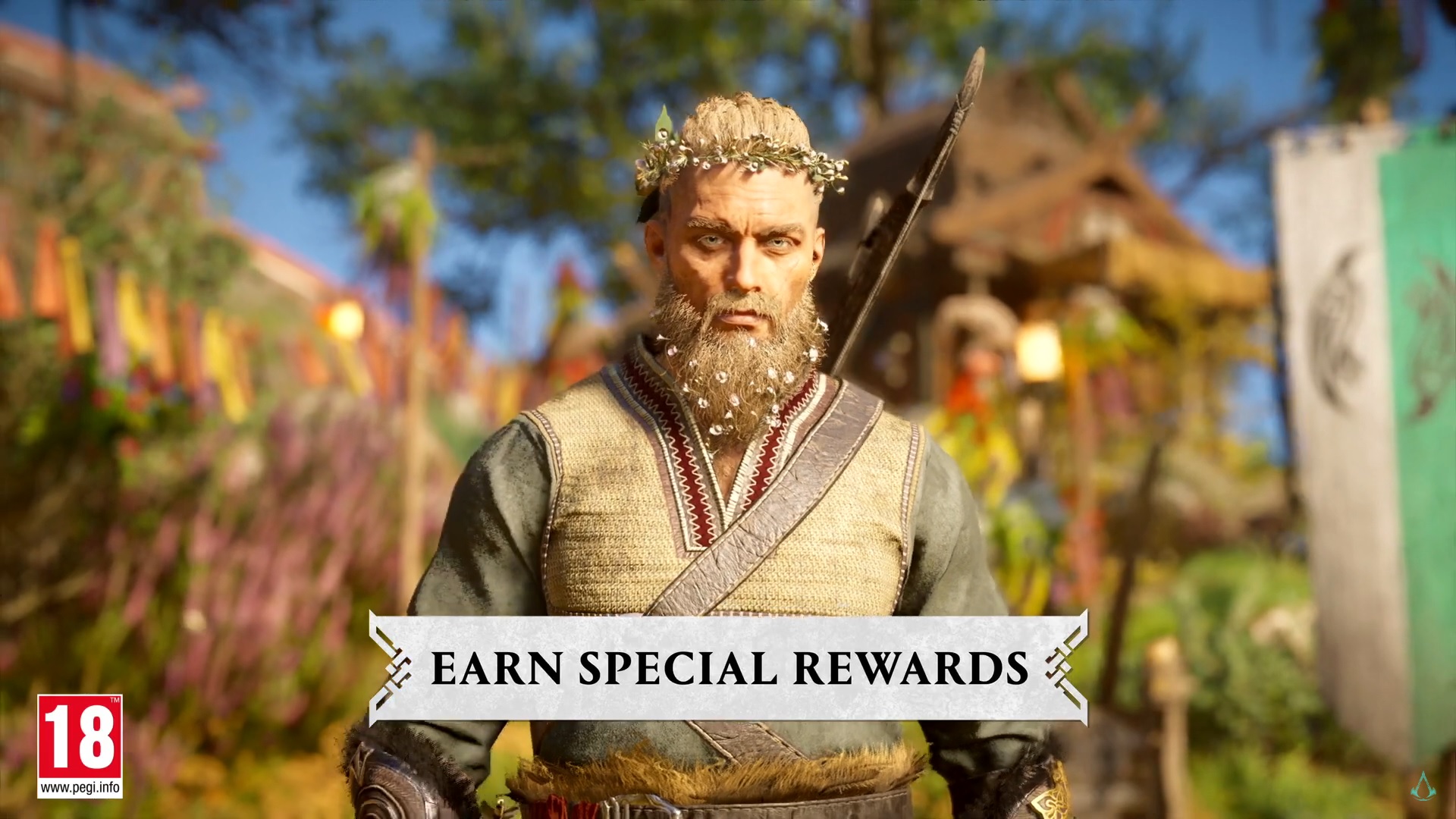 The upcoming expansion, Wrath of the Druids, was supposed to launch this coming April 29, but this time around, Ubisoft has made an announcement before its release. It seems they have made the decision to delay the release to a few more days. It will now be released on May 13. No other details were revealed, but it seems the development team is focused on fixing some issues first.

To deliver a more refined experience, we’re sharing that:

⛰️Wrath of the Druids will now release on May 13
?We’re working on an article to provide transparency and share insights on our dev process

Thanks for your patience. Keep an eye on our social channels for future news! pic.twitter.com/aQUPR8cWNV

Aside from that, Ubisoft has promised that they are working on a new article that will provide transparency and share insights on the development process for the upcoming expansion. There should be more information when that gets published.