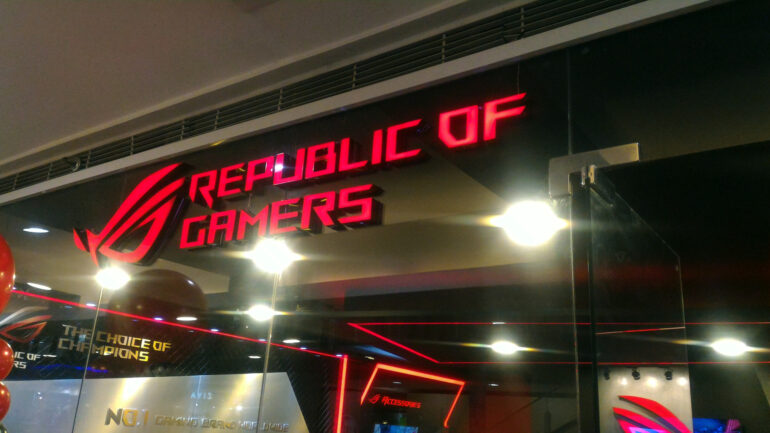 It’s a proud day for the Visayan region as ASUS Republic Of Games (ROG) has officially opened their fourth branch at SM City Cebu Cyberzone yesterday (April 7, 2017). With their leading reputation as the world’s #1 gaming brand, they have dominated the sector not just with their Strix graphics card and peripherals lineup but also their gaming laptops.

We were invited to witness their grand opening of what they call as the “Visayas District of the Republic”, and the SM City Cebu branch will be the only one in the Visayas region. A part of their engaging opening was the popular celebrity Ann B. Mateo. People were taking pictures with Ann all over the ROG concept store, and they were amazed. 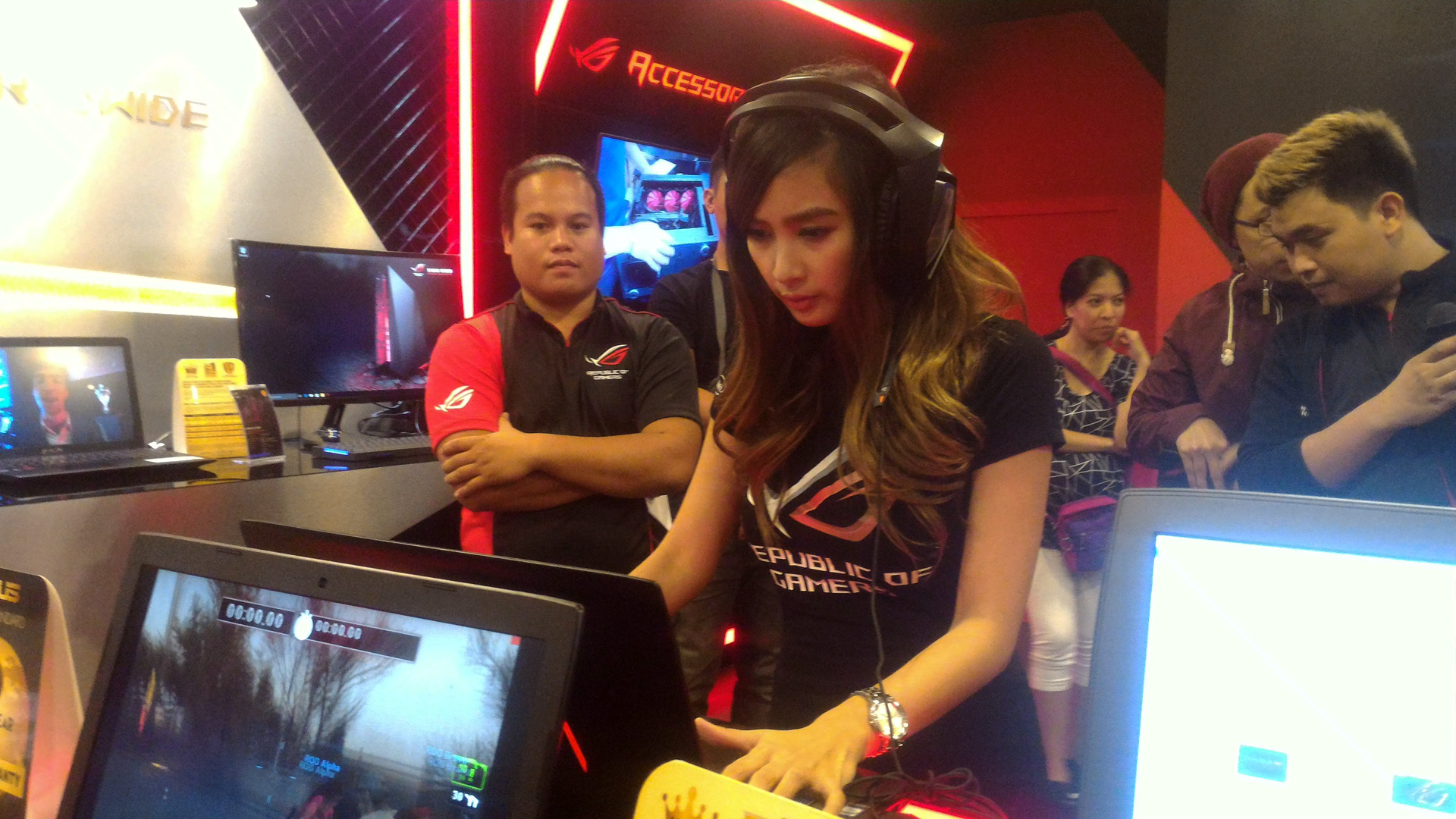 The concept store has shown their lineup of gaming laptops like the ROG series and the FX series. For those who doesn’t know what ASUS FX/ZX series, they’re the alternative option for gamers/consumers with the same spec as the ROG counterparts – but that means you won’t have the iconic ROG design. ASUS wants the ROG brand to stay as the “premium choice” for loyalists and hardcore gaming enthusiasts. With MSi and Acer lowering their prices for their gaming laptops, ASUS decided to take out the ROG design like the logo and its keyboard backlighting giving it a lowered price tag thus calling it the ASUS FX/ZX series.

There was also a fun activity for the media and end-users to protect Ann from hordes of zombies in a famous zombie-survival first-person shooter, Valve’s Left 4 Dead. A team that consists of 3 members with Ann needs to stay alive as long as they can. If Ann dies first, then the team loses, and the group with the highest survival time wins. There were 3 teams from the media: Team C3, Team LecheFlan (2 members are from Sirus), and Team NoName. 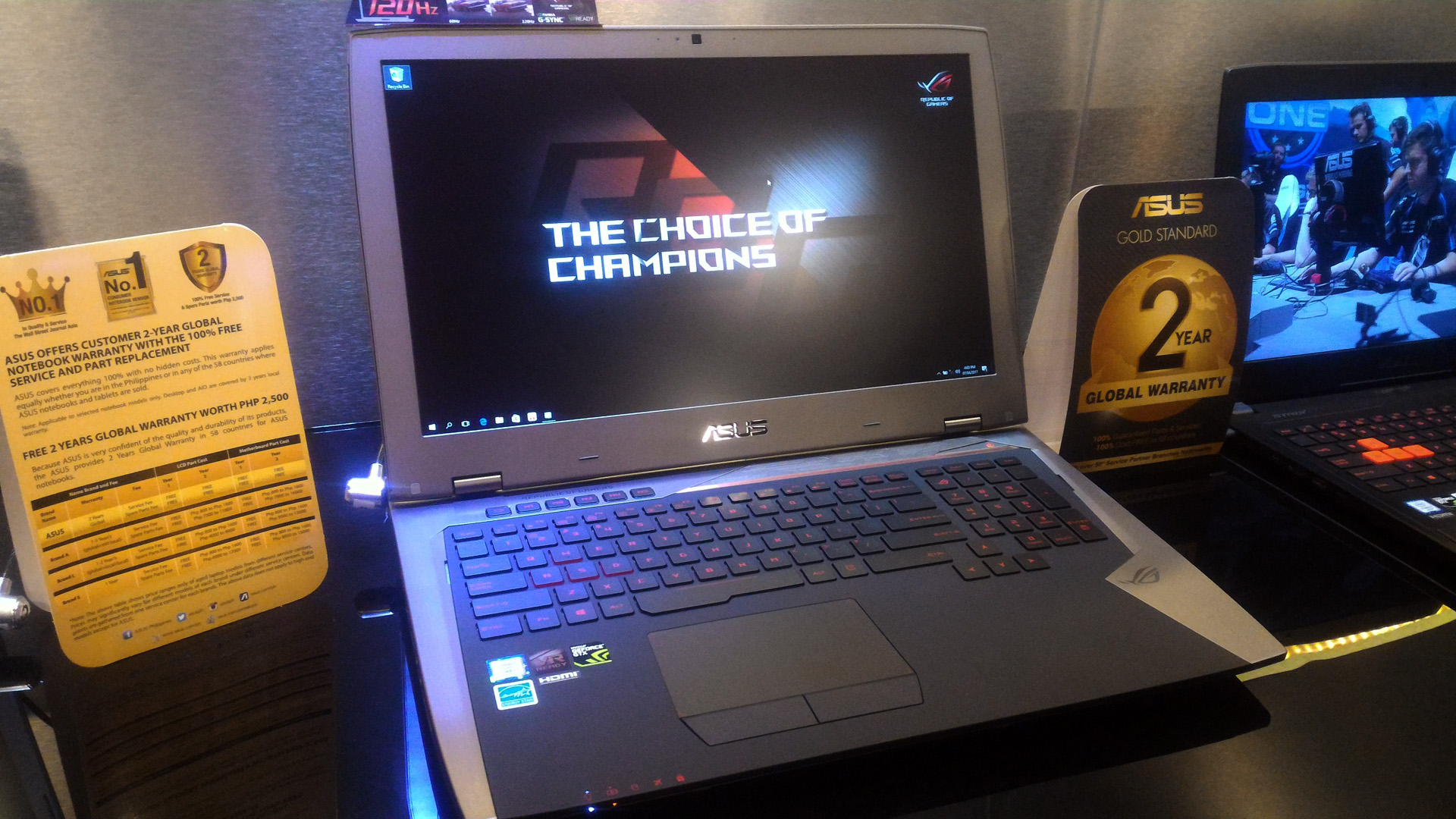 The games were intense, strategies and teamwork have been put to the test, and the team that has emerged victorious was Team LecheFlan with the longest time of 3 minutes and 31 seconds; and was followed by Team C3 then Team NoName.

The end-users had also put their skills into the test, and one team scored with the highest survival time of 5 minutes! What we’ve heard, they utilized the propane tank and gas can to hold off huge chunks of zombies and deadly undead monsters like the Charger, Tank, and Smoker.

Activities and events like these mean a chance for the media to get to know each other as well. I’ve met great people from the media and bloggers in the ASUS ROG event. CebuFinest’s Philip Andrew Mayol, Christopher Climaco from the ChrisClimaco Blog, Ramzy Magbitang from the Ramzyrizzle Blog, Kuro Hime from Khitsugaya Blog, Herbert Kikoy from DriftStories, Tiborsho Maldito from the Tiborsho Blog, and Welbein Borja from Pergazine and Guy On Tech. 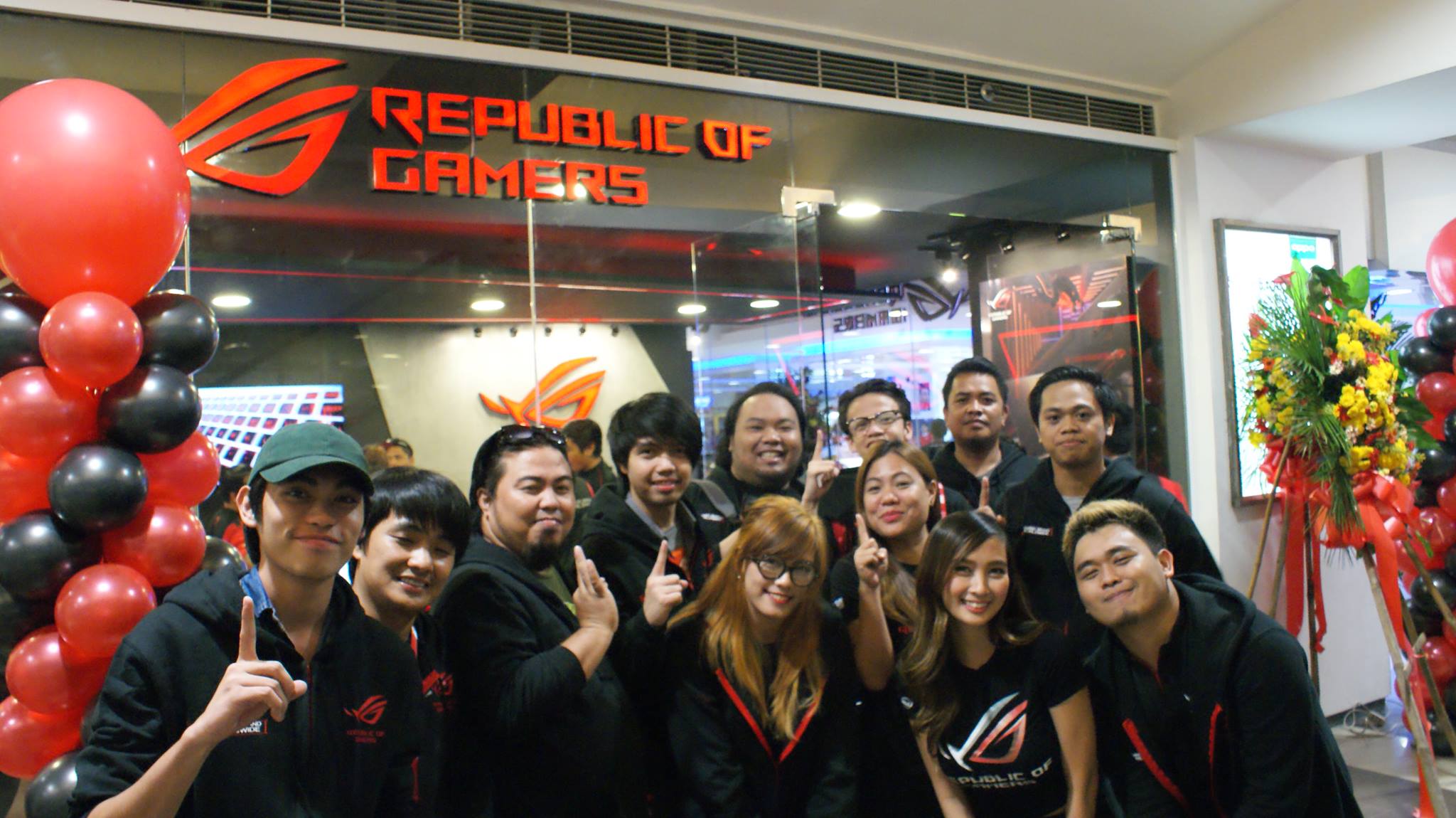 The Visayas District of the Republic ROG Concept store is located on the 2nd floor in SM City Cebu Cyberzone near VECO.

We would like to thank ASUS for inviting us over at the event, and also congratulations for the successful opening! For more pictures of the event, click here.