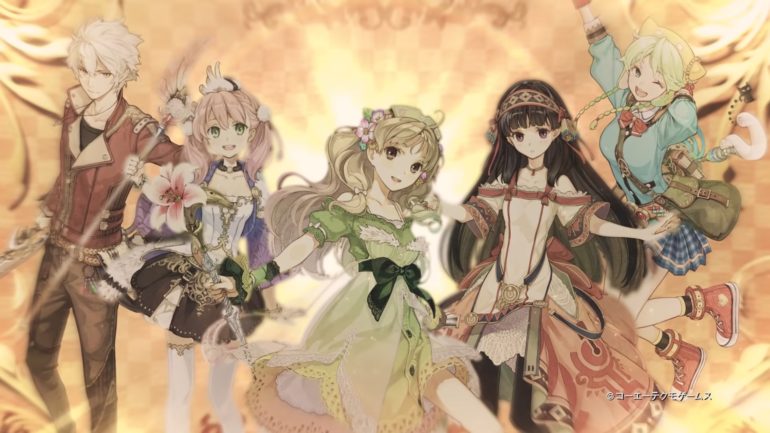 The video game collection will launch on PlayStation 4 and Nintendo Switch. It will be released in Japan first on Dec. 25. It will launch on PS4, Switch, and PC via Steam on January 14, 2020 in North America and Europe.