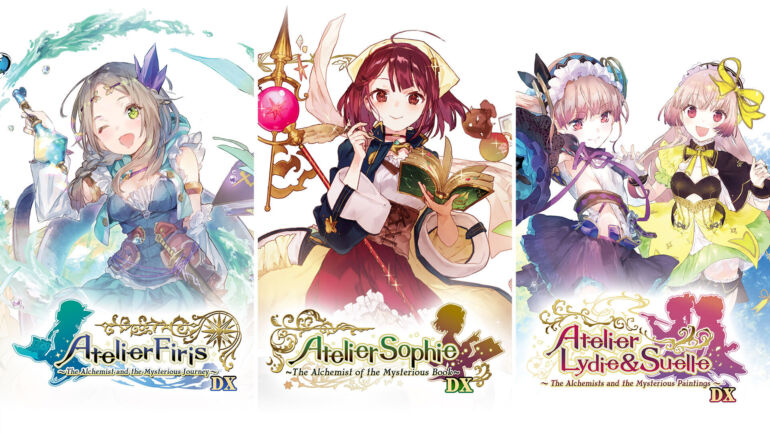 The trilogy deluxe pack will be launching on April 22 in the west. It will be available on Nintendo Switch, PlayStation 4, and Steam.

This collection will include three titles, which are Atelier Firis DX, Atelier Sophie DX, and Atelier Lydie and Suelle DX. Koei Tecmo also noted that Atelier Sophie DX will have a new episode and a costume, which will be unique to this version.

The game publisher also teased that there will be more information later on, so there should be more content to expect.