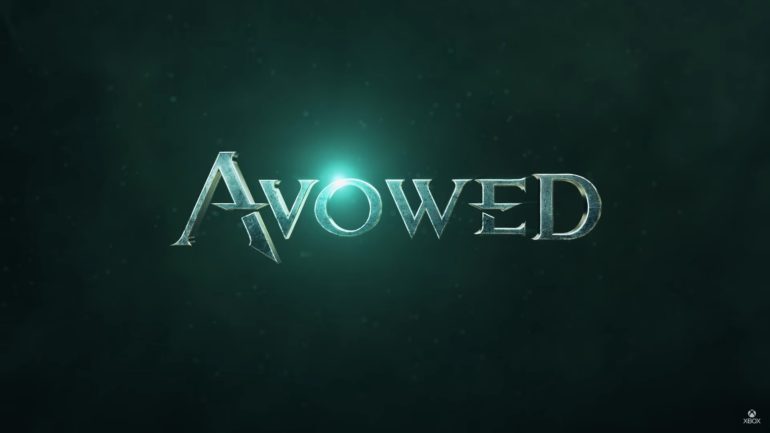 The trailer does not show a lot, but from what was featured, viewers could say that this will be set in a medieval fantasy world. It will be on the world of Eora, according to the video description.

The character that players will take on can handle a sword and can use magic as well. Monsters like living skeletons might be the enemy as seen from the video. The game will be launched on Xbox Series X. No specific release window was revealed.