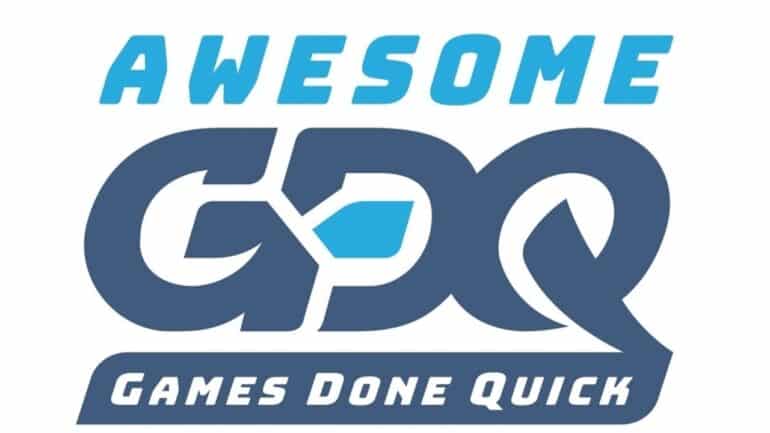 The Awesome Games Done Quick (AGDQ) 2022 Online schedule is now available. An entire week of speedrunning, gameplay showcases, competitions is upon us once again.

AGDQ 2022 Online is set to start this weekend on January 9th and concludes a week later on the 16th. The event will host upwards of 170 speedrun attempts over generations of console systems and PC.

This year, AGDQ 2022 Online will be held in honor of the Prevent Cancer Foundation. Donations to the cause can be made directly to the charity during the event via the viewing page. As of last year, AGDQ raised more than $2.7 million. The following event for that year, Sumer Games Done Quick, raised $2.8 million for Doctors Without Borders.

Since 2010, Games Done Quick has partnered with some of the world’s most impactful charities including:

All the while bringing people together to cheer on the best speedrunners and gamers in the world.

What is Games Done Quick?

Games Done Quick is a series of charity video game marathons. Thse events feature high-level gameplay by speedrunner raising money for charity. Games Done Quick has teamed up with several charaties in its nine-year history, including Doctors Without Borders and the Prevent Cancer Foundation. We are currently the largest fundraising event globally for both charities!

To date, Games Done Quick has raised over $34 million for charity. We also average over 3000 people in attendance at our events, including staff, volunteers, runners, and attendees just looking to have fun and support the event!

Awesome Games Done Quick runs from January 9th to 16th, a full schedule for every run can be found at https://gamesdonequick.com/schedule.

Highlights of the event will include:

The main Awesome Games Done Quick show will be broadcast via a Twitch channel: https://www.twitch.tv/gamesdonequick

At least not officially, AGDQ does not stream on YouTube. No need to jump back and forth between streams to make sure you don’t miss your favorite game since there’s only one stream at a time.

The following is a list of the ACDQ 2022 games, which is organized alphabetically by game name. If any runners withdraw from the race before it begins, this list will be updated.

This list only includes runs that have been accepted or have earned a bonus category. The total runtime does not take into consideration races, and as a result, it will be longer than the actual scheduled runtime.

For more information, please visit the organizer’s website over at gamesdonequick.com.