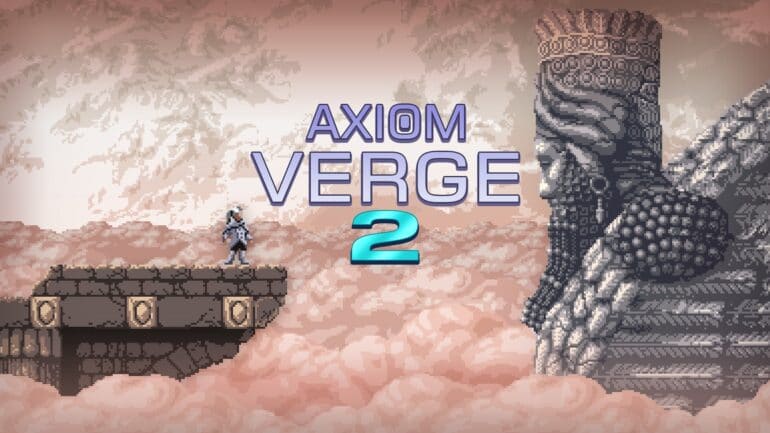 In a surprise announcement, out of nowhere, game developer Thomas Happ posted on social media that the sequel to the acclaimed troy-styled Metroid-like game Axiom Verge 2 is finally available on multiple platforms.

Aside from the official Twitter account of the developer, the recent Nintendo Indie World showcase revealed the big announcement too. It is now available on Nintendo Switch, PlayStation 4, and PC via Epic Games Store.

According to a recent press release, this is a prequel to the original game and a new hero fights for her life empowered by the same microscopic machines that gradually consume her humanity. This is where players can discover the origins of the Axiom Verge universe.