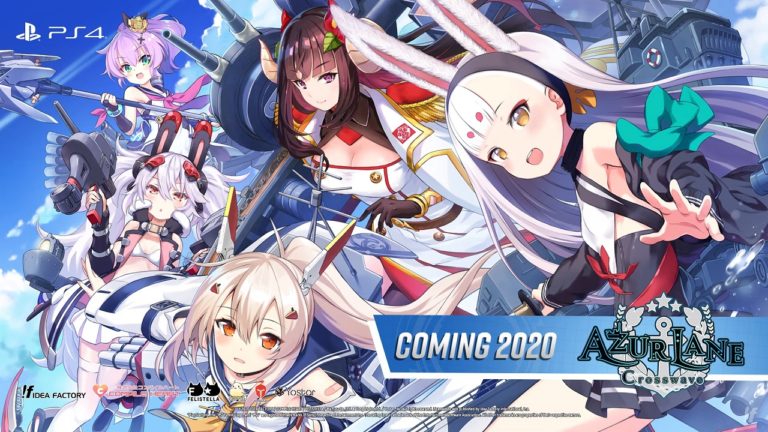 The physical standard and limited editions will be distributed by Limited Run Games Store and it will be available for PlayStation 4. Pre-orders will open on Nov. 5.

The standard and limited editions available on Limited Run Games and Iffy’s Online Store will have the same content. Idea Factory revealed that Limited Run Games is the distributor for the game in North America.

The game company is still working with a European distributor for the physical edition. There will be more information at a later date.

The game is already out on Japan for PS4 last Aug. 29. North America and Europe will get it on next year.