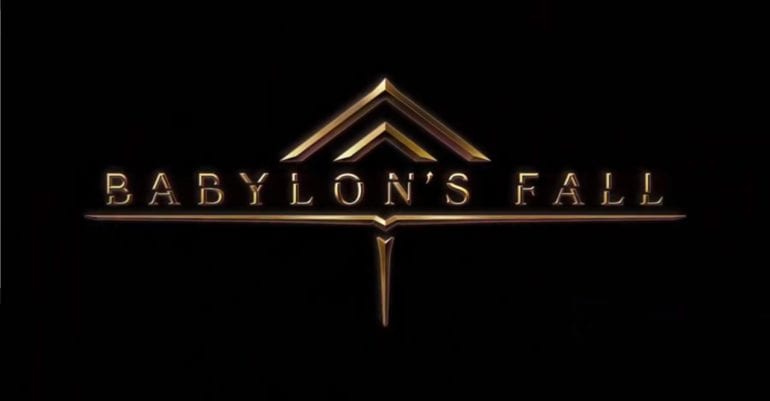 Continuing where previous trailers left off, we get to know of the game world and what makes the world tick. Built over 1000 years, Babylon has been seen as a tower of dreams. Over the years, the Tower’s nature changed. It became a symbol of unrelenting ambition.

The new trailer focuses on multi-player action with Platinum’s signature style seen in their past popular titles like Bayonetta. The team of players control multiple weapons and are seen to have many weapons floating around them.

The game releases on PS4, PS5, and Steam.