This is going to be tricky though. 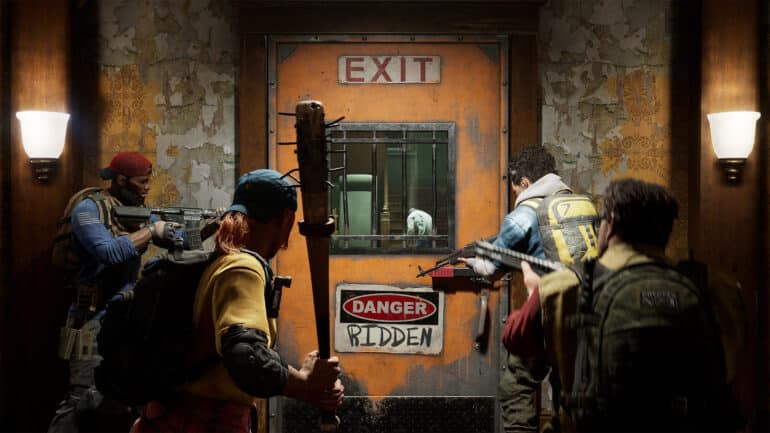 Turtle Rock Studios have slowly been making some improvements to Back 4 Blood and possibly adding new features in the future like the ability to detach weapon attachments, but it comes with a catch.

There are a lot of fixes that are currently in development by Turtle Rock Studios right now and this one quality-of-life feature is one of them. These can be seen on the official Trello community board of the developers and it lists all of the features being worked on. The ability to drop weapon attachments though has a pretty peculiar detail that might worry some fans.

Currently, it is impossible to manually drop weapon attachments and you need to circumvent this by getting newly-found ones and swap them. The under-development feature that allows players to drop attachments is there, but it has a catch. It is written as a card and not available as a default feature. That means players will need to get a card that will enable them to drop attachments.

Not all B4B players like the idea of having this as a card since the game is now over reliant on them. Sure, at least the ability is now available, but it would have been better if everyone could enjoy this feature right at the start. With new cards in development right now, it is worrisome that this will be one of those cards that will get added soon.