Makes you wanna go back to basics! 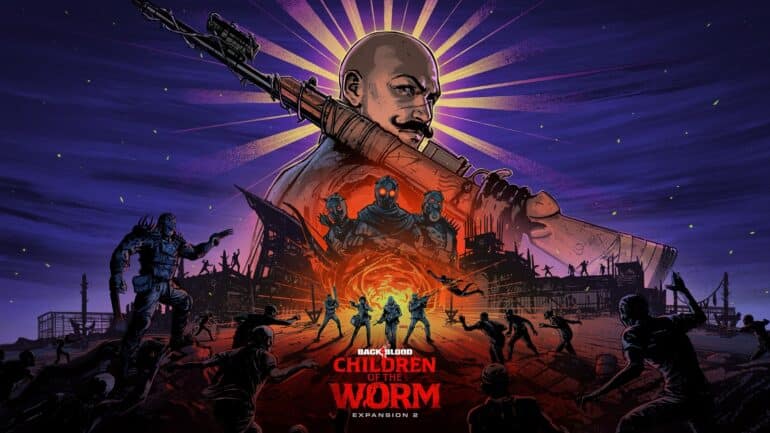 The developers have recently shared some images of the upcoming new weapons that will be included in the new DLC. There are two new weapons to check out, which are the bow and arrow, and the iron claws.

The Bow and Arrow weapon lets players do range attacks on infected and can fire arrows quickly for moderate damage. In order to increase damage, players will need to slowly draw the arrows. It will also increase the accuracy of the weapon when firing on unlucky zombies.

The Iron Claws can do quick slashes on zombies and will apply to bleed damage. As players slash enemies up, it will increase the attack speed, which will shred them to pieces. Good for dealing with big crowds of enemies trying to overwhelm you with numbers.

The two weapons, including the Bear Trap and Lockjaw, will be added together with the upcoming Children of the Worm expansion. It will be released on August 30, 2022. It will also add the new cleaner Prophet Dan with other new content like skins, enemies, and a new campaign story.