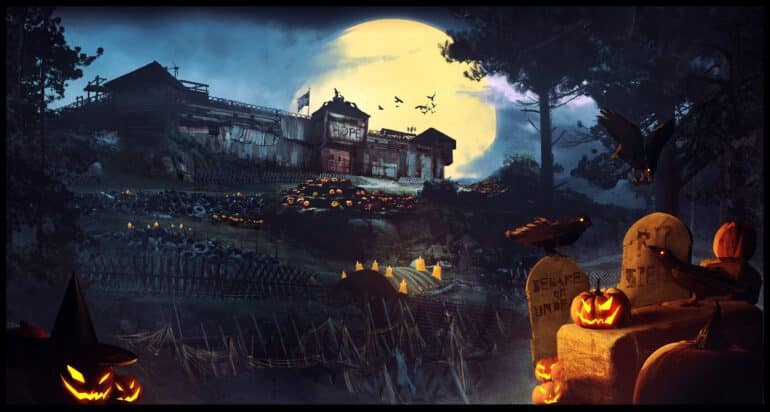 The upcoming October 2022 free update will introduce Halloween-themed cosmetic items, which can be earned via Supply Lines. The update also introduces the No Hope difficulty setting, new cards, character skins, accessories, and more.

Check out the full list of content that will be included in the Back 4 Blood October update:

Back 4 Blood is a first-person co-op zombie shooter from critically acclaimed developer, Turtle Rock Studios, available now for Xbox Series X/S, Xbox One consoles, PlayStation 5 and PlayStation 4 consoles and PC. The Back 4 Blood story takes place after a catastrophic outbreak where most of humanity has either been killed or infected by the parasitic Devil Worm. Hardened by unspeakable events and emboldened to fight for the last of humanity, a group of apocalypse veterans called the Cleaners have rallied to take on the infected horrors known as the Ridden and reclaim the world.