A new controller for the iPhones! 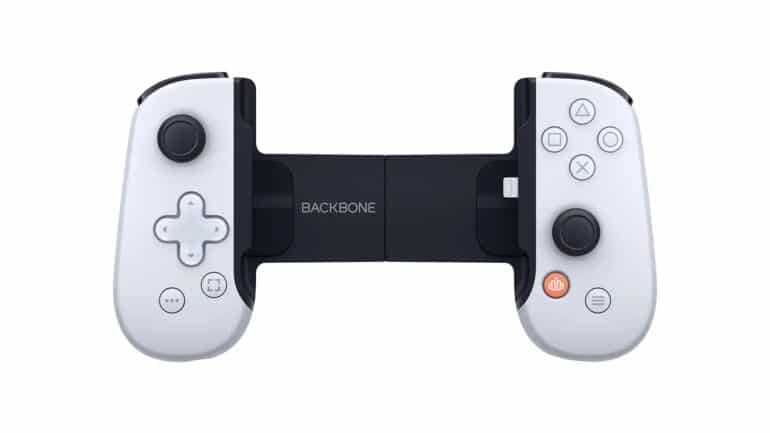 The new Backbone One PlayStation Edition is an officially licensed mobile controller for the iPhone users. This new controller was made by the company Backbone, makers of such phone accessories in cooperation with PlayStation. The colors, materials, and finishes are all inspired by the design of the PS5 console’s DualSense wireless controller. It even has the transparent face buttons with its visually distinctive, floating appearance.

The Backbone One can connect directly with the other products in the PS5 lineup and that includes the Pulse 3D headset.

The Backbone One also works with App Store games and other game streaming services that support controllers. These games include Genshin Impact, Fantasian, Call of Duty Mobile, and more. Download the Backbone App to see various PlayStation integrations and more.

The Backbone One PlayStation Edition will be released first in the US, Canada, Mexico, Australia, New Zealand, Germany, France, Italy, Spain, Sweden, Netherlands, and UK at launch. More countries will get this later on.