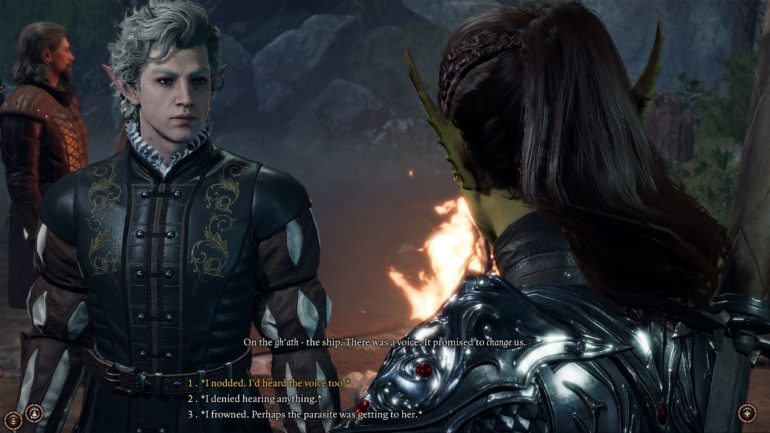 The upcoming game will allow cross play and cross saves for players of the game if they have created a Larian account. This method gives them access to these features. They are encouraged to make an entirely new one ahead of Early Access or just easily link it with their Steam, Stadia, and GOG account.

With this account, players can gain access to the Twitch extension. It allows them to have their audiences vote on different decisions their characters will make throughout the game.

For the cross play multiplayer between future platforms, this will still use the Larian account. Unfortunately this will not be available on day one of the game’s Early Access so it will be released later on.

Baldur’s Gate 3 will launch on PC and Google Stadia.