Are you feeling lucky? 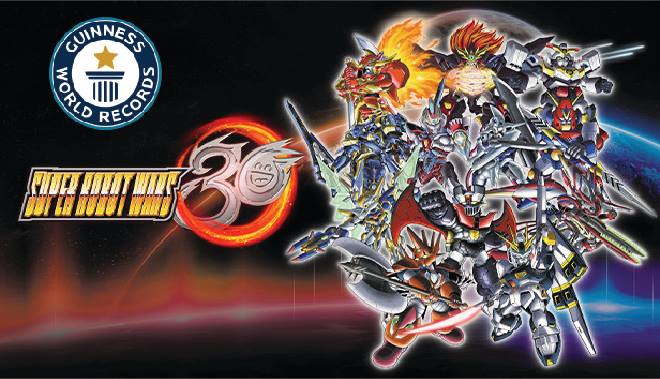 The Super Robot War franchise is one of the most popular gaming franchises not only in Japan but also worldwide. With the latest installment being released worldwide this October, Bandai Namco Entertainment announced on their Facebook page that they are not only giving away commemorative coins not only celebrating 30 years of its franchise but as well as winning the Guiness World Record for the Most Intellectual Property Licenses Used in a Role Playing Video Game series.

Based on the post, contestants must follow the Facebook page of Bandai Namco Entertainment. Afterwards, they must comment, on post, their favorite Super robot Wars moment and apply the hastag #SRW30 to enter. 10 lucky winners will be chosen and will receive the commemorative coin.

The contest ends at July 21, 2021 23:59 PM (GMT+8), so better start joining in the fun guys if you want to continue celebrating the efforts that SRW franchise for us in 30 years.