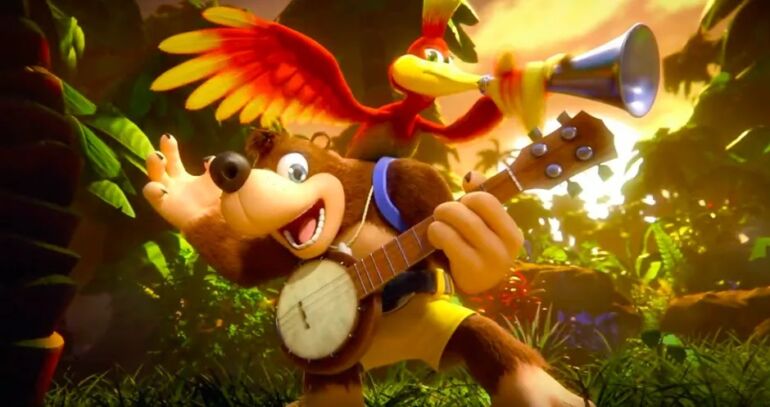 The list was quickly updated later on and now both games disappeared from the listed. The short-lived reveal made some fans excited but also suspicious of the activity. It must have been a human mistake on Nintendo’s part.

Banjo-Kazooie and Blast Corps were developed by game developer Rare and released on Nintendo 64.