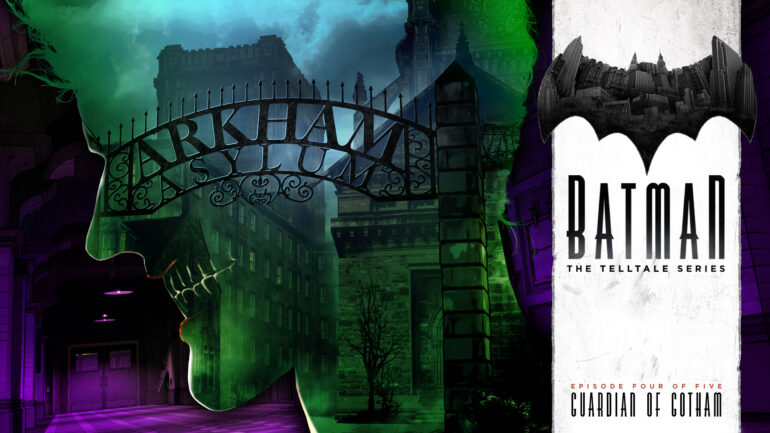 The story gets deeper in Batman: The Telltale Series and closer to its season finale, showing interesting key characters like The Joker in Episode 4: Guardian of Gotham was unexpected. But is this considered to be a weak episode? I’m not sure to all who just played it, but considering the amount of less excitement when I went through the episode, it might be.

I hope Episode 5 can end the season with a bang. 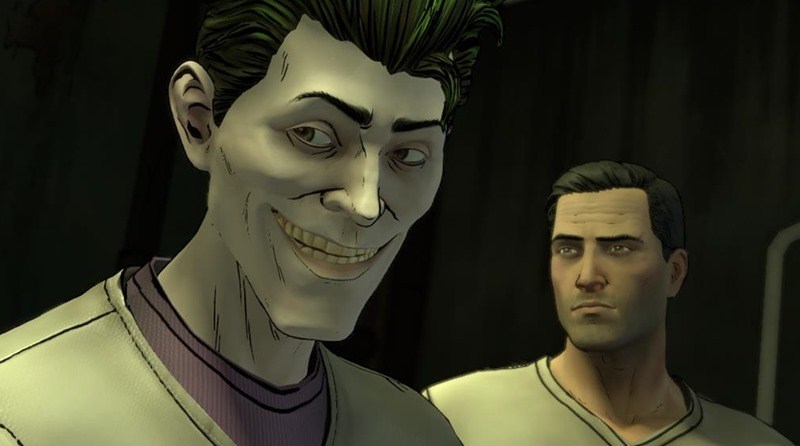 The plot has taken Bruce to Arkham, making him look insane to the public after beating Oswald brutally in the previous episode. With the stories going out that his parents were corrupt, it’s taking a toll on Bruce Wayne. And it was supposedly that Harvey Dent should’ve been on his side, but Two-Face Dent is focused on eliminating the Children of Arkham in his own “terms” as the mayor of Gotham. It’s up to you, as Bruce Wayne/Batman, to discover what can or cannot happen in the situation that Gotham is in. Break it or leave it.

One thing is for sure, the voice behind The Joker fit impressively than I would’ve thought. Anthony Ingruber, a young Canadian actor who was born in the Philippines, went to be the person behind our beloved psycho-path Clown Prince. The voice-over didn’t sound forced, it was genuine. Mark Hamill could have made the voice acting better, but the personality that Telltale wanted was different. They wanted to make The Joker a mystery at this point. He wasn’t all that psychotic, but he does show a lot of potential in planning things.

It was wonderful to see another version of The Joker, and that Telltale has kept everything minimal at this point. Not leaking out what the clown prince can eventually do, but it stores up to the next episode, or even in the next season.

The pace of the story has been consistent throughout, but the puzzles made things forced and unsatisfying. It somehow made it to a point that there’s nothing else that players can do but tap on the D-pad/move the analog stick to connect the dots so that it can have this sense of laying back for a while, but it doesn’t. However, Episode 4: Guardian of Gotham gives you a lot of impacting decisions that can affect the whole story. It may look and feel like it, and it’s unfortunate to say that it won’t– except for the ending part of the episode, of course.

What I can say for an improvement are the performance of the game and smoother animations. Telltale has done their magic now removing frame dropping issues when switching scenes and on quick-time-events. They did take a while to fix those issues where it could have been better if it was rectified on Episode 2.

I may not have been impressed with Episode 4: Guardian of Gotham, but it leaves a lot of mystery surrounding The Joker and his motives. And with this, I hope Episode 5: City of Lights can prove that the season will close with an intense and thrilling finale.