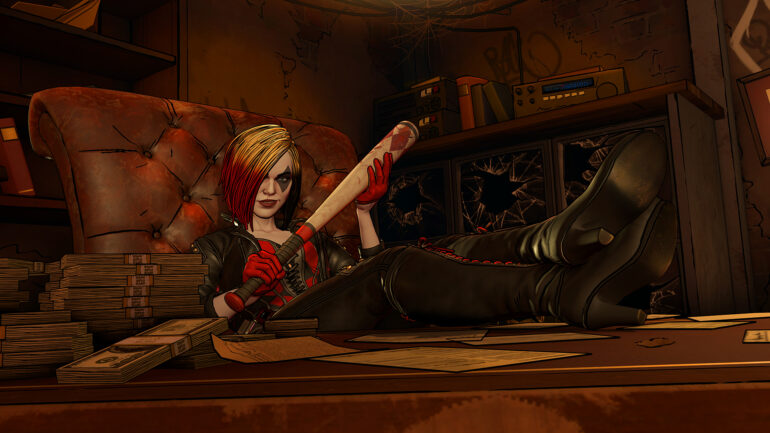 Telltale Games is excited to announce the next episode of Batman: The Enemy Within. The Pact episode is expected to launch next month on September 26 across PC, PS4, Xbox One. But that’s not all, a familiar yet infamous villain will be make an appearance. 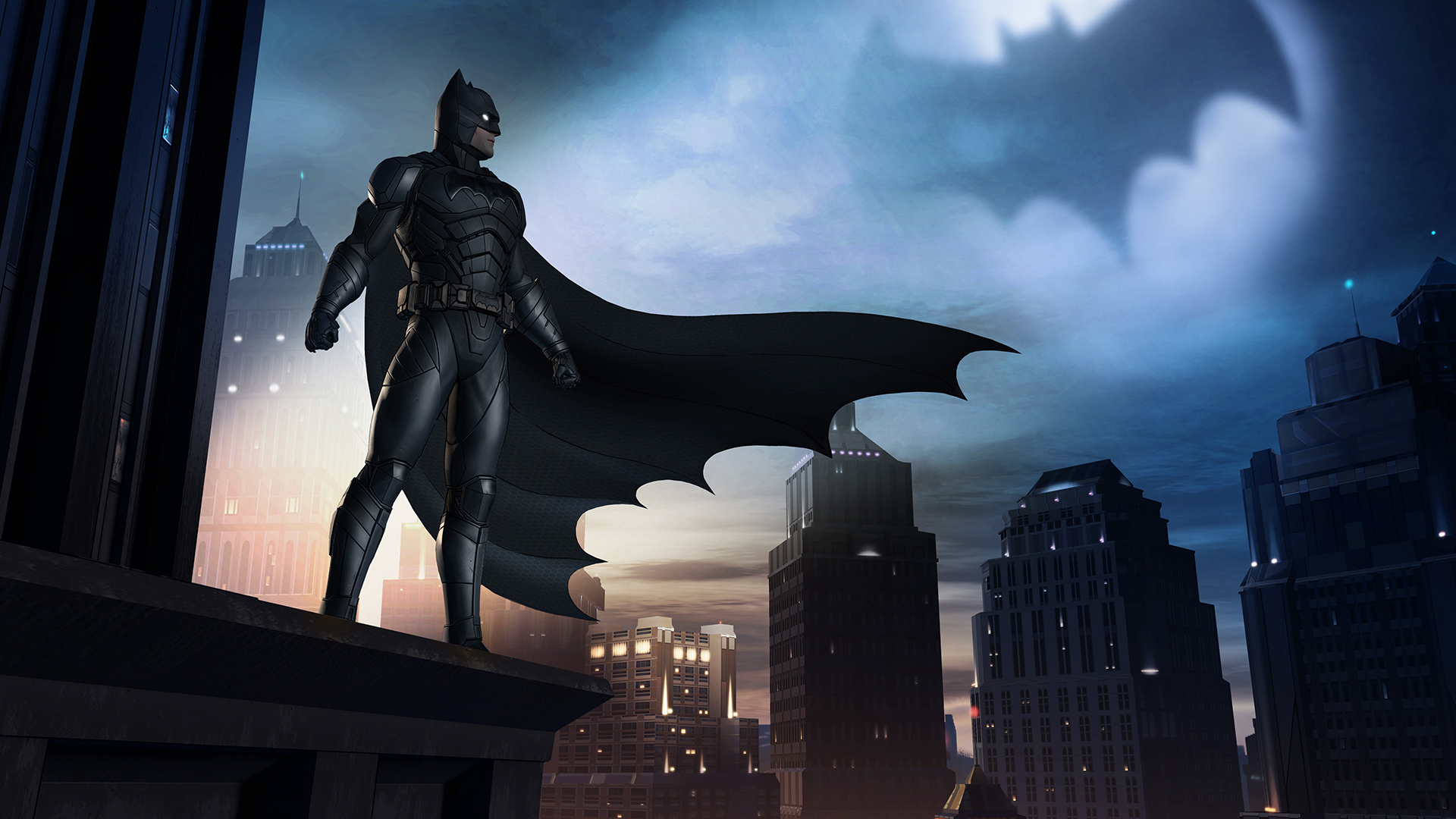 Rendered to look like a living, breathing comic book, Telltale’s vision of Batman features an award-winning cast of talent, including Troy Baker, who returns to reprise his role as Bruce Wayne, as well as Anthony Ingruber, who reprises his fresh take on John Doe, better known to fans as The Joker.

This new season will be accessible to both returning fans and newcomers alike, though players’ choices from the first season of Batman: The Telltale Series will optionally carry over into The Enemy Within. This season will also include Telltale’s unique multiplayer ‘Crowd Play’ feature, which allows friends and family to engage with the adventure together by helping to decide the direction of the story from any mobile device with an online connection.[/alert]

Batman: The Enemy Within: The Pact launches on September 26 on PC, PS4, and Xbox One.