Batman The Enemy Within ‘What Ails You’ Trailer Released 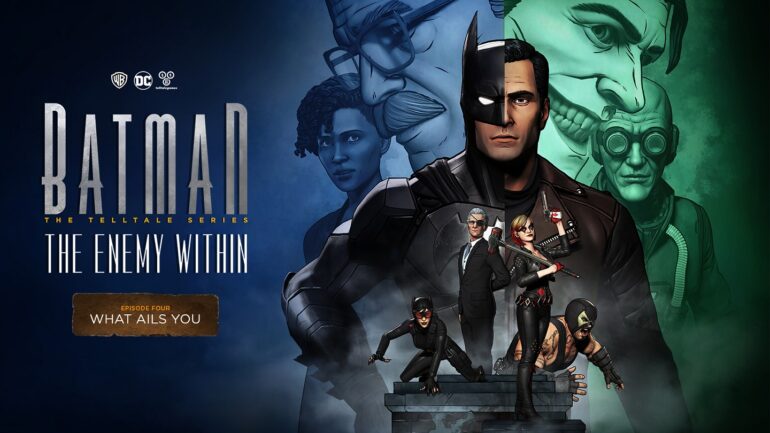 Telltale Games, developer and self-publisher of their iteration of The Walking Dead and The Wolf Among Us, just released the trailer of Episode 4, What Ails You, for Batman: The Enemy Within.

It’s exciting to see to witness how John Doe slowly becomes the Joker. As the Pact discovered Bruce Wayne’s real intentions and imprisoned him, the trust of his close acquaintance, John Doe, felt betrayed. How will this turn out for the Caped Crusader? Will we know the truth about Amanda Waller’s real motive? But what everyone is excited to see is the Joker’s rise in this Telltale Games’ Bat-verse.

Batman: The Enemy Within: What Ails You releases on January 23 for PS4, Xbox One, and PC.