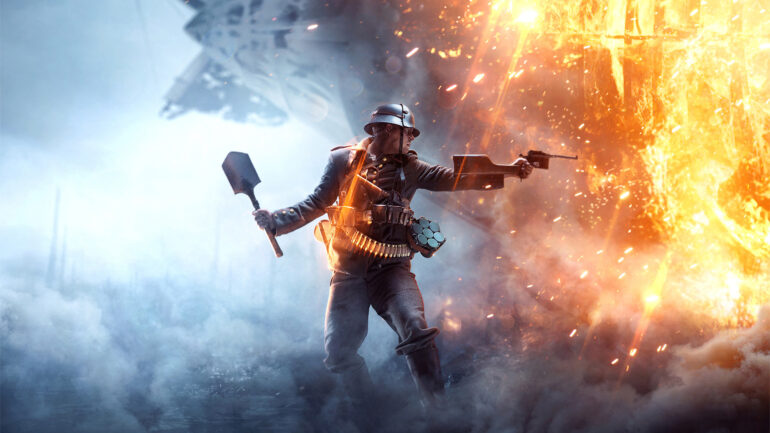 Randy Evans of DICE has confirmed that the next Battlefield will have its trailer fairly soon and it will eventually launch this year. After the pushback of BioWare’s upcoming Anthem, EA did not release a major Battlefield entry last year except for the DLCs that Battlefield 1 has. Now, news even has it that the series is going back to World War II just like what Sledgehammer Games made for Call of Duty.

With Battlefield 1‘s success with The Great War, we are all excited about DICE’s newest Battlefield entry.