Battlefield 2042 Considered as Live Service According to EA

The CEO hopes players will stick to the game beyond launch. 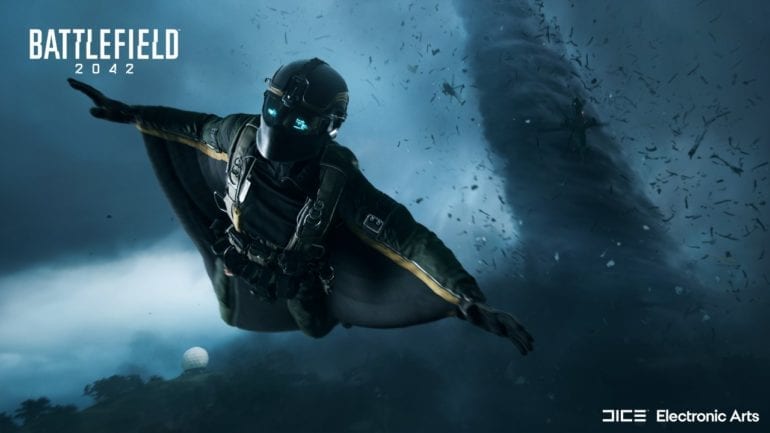 In a recent post-earnings call with investors, game company Electronic Arts or EA has recently stated that it considers Battlefield 2042 as a “live service”.

The call covered EA’s results for the first quarter of fiscal year 2022 and mostly covered about the upcoming Battlefield video game as it enters a new era. CEO Andrew Wilson shared that they will be publishing Battlefield games every other year, just like in previous ones. This time it might be uniform now with two years apart.

Meida outlet VG247 reported that 2042 will be a different kind of Battlefield. He stated that Battlefield 2042 will be a live service and has invested many ways in order to keep the fans and new players engaged after launch.

“I think you should think about Battlefield as a service – what we’re doing for the launch of this game is really revolutionizing and reinventing what all our epic scale warfare is in the context of gameplay,
the CEO shared. “In addition to that, you’ve heard us announce Battlefield Portal, which really starts to lean into user-generated content and will drive deep long-term engagement in the game.”

Wilson hopes that players will stick with the game beyond launch with the addition of the new game modes like All-Out Warfare, Portal, and Hazard Zone. This also extends to the mobile and free-to-play games.

Battlefield 2042 launches on October 22, 2021 on PC, PlayStation 4, PS5, Xbox One, and Xbox Series X/S. Here are the technical playtest dates and platforms.