BattleTech Review – This Is No XCOM Boy, No XCOM

The BattleTech franchise is one of the pillars of the wargaming community. While it may not enjoy mainstream exposure as Warhammer 40K and Fantasy does, you may have seen one of the unique Mech designs the game has. You probably even heard of the free to play MechWarrior Online. Personally, what I know of BattleTech is on the surface level: I recognize some Mechs, and know a bit of the lore and such. I never delved deeper into it and didn’t play MWO, but the BattleTech video game by Harebrained Schemes is my first step.

Harebrained Schemes, from my view, likes to take tabletop games and turn them into working video games. They did this already with the Shadowrun franchise, and now they are tackling the BattleTech universe. From a gameplay perspective, the BattleTech game is a conversion of what I assume is the tabletop’s ruleset into video game form.

Let me say it straight up, BattleTech is not XCOM with big robots. The game uses an Initiative point system to dictate what unit moves in a turn. The light Mechs with 4 points can move before medium Mechs with 3 points and so on. One turn consists of going through Initiative 5 to 1, and it makes battle-intense waiting games. Individually moving units according to Initiative means the chance of misplacing a unit is high. At worst case, your Mechs will take damage from multiple enemy units before you could do anything.

It is at that moment you consider what kind of Mechs you bring to the battlefield. The game has so many Mechs that I cannot describe them all, but they each fit a certain role. Nothing is absolute and this is a good thing. In XCOM you would run the same team over and over again with minor changes to equipment. In BattleTech however, you change the lineup in every mission to suit the needs of the mission. Should I bring a faster Mech with 4 Initiative but has limited weapon hard points and is made of paper? Or bring a heavier Mech and risk getting bombarded for an entire phase? It gets harder as you also have to fight more enemies later on, meaning more enemies moving in one phase.

Your choice of Mech is supplemented by a pretty extensive modification system. It starts as simple as swapping out a weapon for a better version, or as heavy as messing with the armor values. I actually consider this system a completely new game from the battles. The tweaking of the stats and weapons of a Mech affects their overall performance in a battle. You can swap out weapon systems also, but it depends if the Mech has compatible slots for it. Doing any of the above costs money and time, either of which is hard to come by resources.

Money, rather your bottomline, makes your mercenary world go round. You do as mercenaries do: take jobs no matter how unsavory to earn your keep. What they forgot to tell you is the administrative costs. You have to pay employees, pay maintenance, buy new Mechs, the equipment for the Mechs, and so on. You have to do contracts to keep a steady cash flow, but you lose money from damaged and destroyed Mechs. At times it’s wiser to just withdraw from combat if the odds are stacked against you. It’s awkward for me to say this, but I would rather lose pilots than the Mech. I can easily retrain pilots, especially in mid-game, but Mechs are expensive to repair.

Tying the game all up is the campaign mode, which has an engaging story if not for the lack of voiced dialogue for half of it. The cutscenes and in mission dialogue are voiced, however, most of the game’s story is told by dialogue boxes. It would have helped if they went the Fallout route with talking heads, yet what we get is this thing. The characters, even when they are saying something, just stare at you. They aren’t completely static 3D models, but they might as well be.

Let us have a quick recap. You run a mercenary company, and you need money to run it properly. To get the money, you have to do combat missions with Mechs. These missions are hazardous and could mean losing money from dead pilots and destroyed Mech. Honestly, BattleTech is a harder game overall and I love it. The challenge in XCOM was dealing with limited resources, time and RNG. BattleTech is dealing with accounting and RNG. 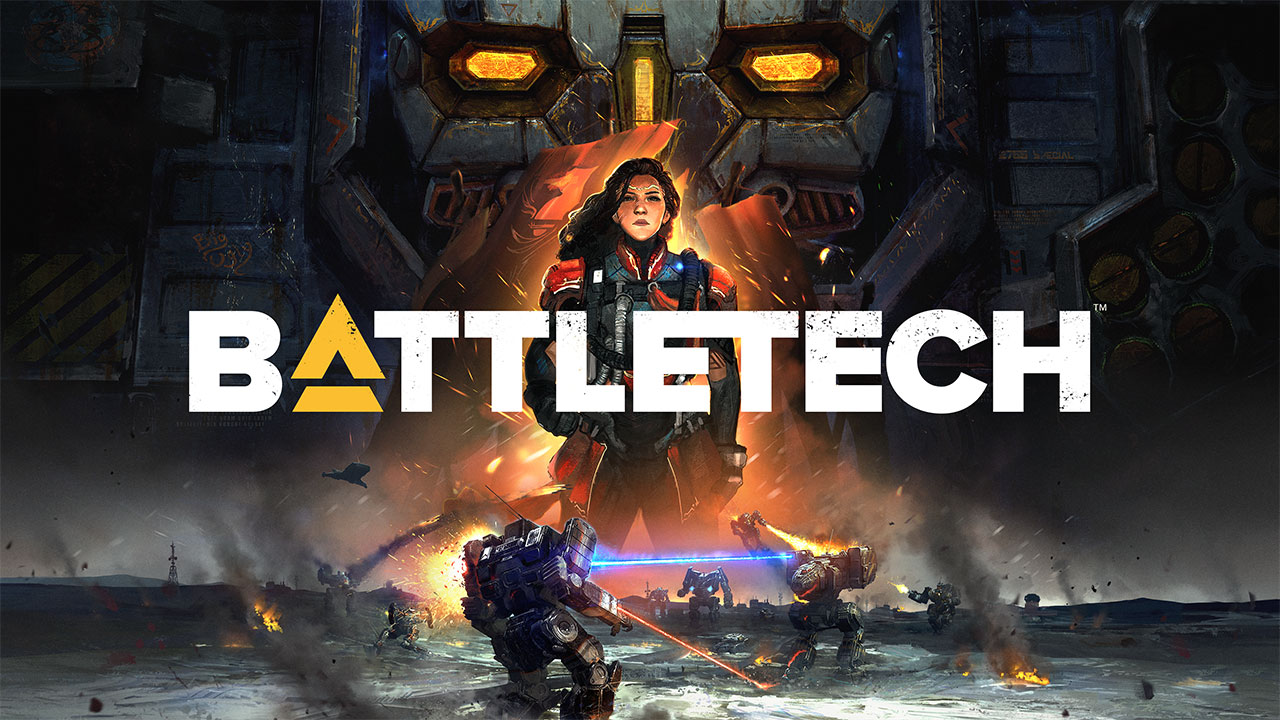 BattleTech - Review
Score Definition
When the issues of a game are rolled and stomped by its greatness, then it’s something to invest on if you have some spare.
Pros
Interesting difficulty curve
Intense tactical combat
Unique Mech designs
Cons
Plenty of unvoiced story dialogue
Bankruptcy
8.8
Great