Probably too much of a close call. 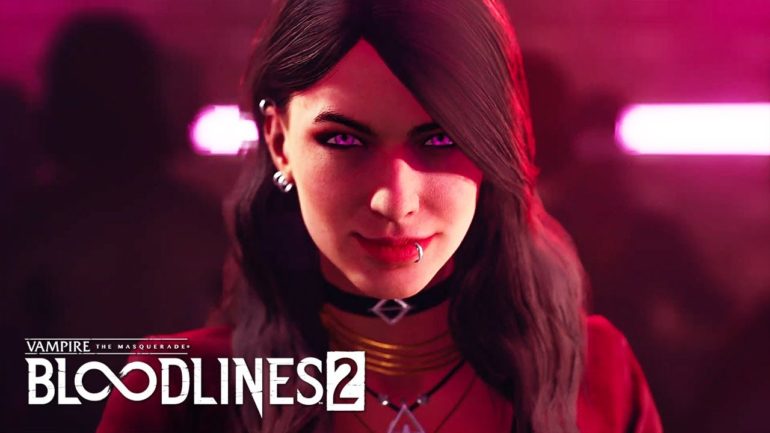 Vampire: The Masquerade – Bloodlines 2 has had quite a lot of issues in terms of its development especially when the original developer Hardsuit Labs were removed as the developers and the pre-orders were canceled. That event led to the game’s publisher, Paradox Interactive, almost canceling the game outright.

Back in June 2020, after allegations of sexual harassment, Paradox distanced itself from developer Chris Avellone who was part of the development of the game for a “brief” period. What followed was the firing of the game’s lead narrative designer Brian Mitsoda and creative director Ka’ai Cluney for reasons unknown. Then in October 2020, Cara Ellison who was the senior narrative designer at the time, was also removed from the project. These big changes to the development team led to the title getting multiple delays. It was initially scheduled for a 2020 release.

In an interview with Swedish website Avanza, CEO of Paradox Entertainment, Fredrik Wester, had this to say, “When we lifted the game from the original developer, we had a long review in case we should end the game [development] or run it further, we were actually prepared to close the production completely. But we got a pitch that we thought was convincing enough to run, played on, and we have very good hopes that it will be a good game that meets the players’ expectations.”

There has been no news yet on who are the new developers for Vampire: The Masquerade – Bloodlines 2 but Wester has vouched for their capabilities on being able to deliver the game.

Currently the future for Vampire: The Masquerade – Bloodlines 2 is bleak especially since it is usually never a good thing to hear about a game having so many issues during the development process especially with a change in developers and the studio.