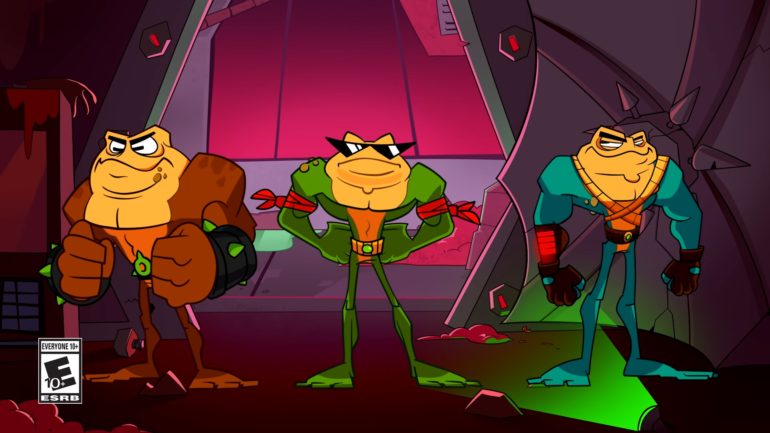 Microsoft’s new game will launch this coming Aug. 20 on Steam, Windows PC, and Xbox One. It will also be available on Xbox Game Pass.

The ones behind this awesome cartoon brawler is Essex team Dlala Studios in collaboration with Rare. After 26 years since the previous game of the franchise, it finally gets a new one for the latest generation.

The new trailer features some gameplay with cel-shaded cutscenes and hints the three-player couch co-op mode. There are also other mechanics involved like racing, platforming, puzzle solving, and more. The official trailer claims that it will be a multi-genre adventure.

The trailer looks rad and crazy at the same time. It seems this game will be one helluva ride.

The official release date trailer can be viewed below: