In a world where humanity is under the threat of alien invaders, the majority of humankind has decided to fight back against the threat with armored vehicles.

The first thing players will notice about the visuals in Battlezone is that it is in a lot of ways similar to Tron. Fighting in a pixelated battlefield gives off that feeling of being inside a computer rather than fighting an actual war.

The premise of Battlezone is that aliens have invaded and it’s up to you to take back the whole world. It never really feels like this and the whole story feels more like an excuse for the game to even have a story of its own. It really does feel like playing a futuristic arcade game that drops you off in virtual reality to battle it out with other tanks or players. Tanks move and feel like a virtual cruiser than an actual tank.

Speaking of tanks, one of the best parts about Battlezone is how it integrates its HUD into the game, making you really feel like you’re placed inside a virtual one man operated tank. In order to keep an eye on key information, you often have to look down at what’s inside the tank. Despite the graphics being somewhat Tron-ish despite not being set in a virtual world, it can help with immersion.

For the main campaign, everything is generated once you’ve finished picking from the selection. The map that’s shown to you is hexagon based, and you can choose to move from one tile to another at your own leisure. Each tile of the map offers a different challenge or gives you a chance to further customize your tank. The goal is to get to the final hexagon tile.

What really sucks though, is how the mission presents itself. It can be rather uninspired. At times you will be destroying towers, hacking in specified points, or surviving one area to get to the extraction point and etc. Despite the variety, it never truly feels like I have to change any tactics in order to win. This makes every level feel the same with each other despite having different objectives. It honestly feels more like a chore than anything.

There are many tanks in the game that you can commandeer and they all feel and move quite differently. At the start though, you’ll only have access to three: light, medium, and heavy. Each tank has their own specialty that they can use to level the battlefield. Their weapon sets can be customized and it’s up to you to decide what works best.

Unfortunately, your enemy opposition here isn’t all that impressive. While it can be challenging if you’re overwhelmed, the enemy AI doesn’t really do much to force you to change tactics. At most, you’ll just be taking cover while only leaving it to aim at them with your weapons of choice.

Although there are consequences to dying in the game. You have a limited number of respawns under your belt. Lose them all and your campaign is gone, forcing you to start over.

Ultimately, Battlezone can be a fun game. But it’s just not a game to be played on your own as single player can be boring and feel repetitive at times. If you have friends and you’re looking for a game that pays homage to the 90’s, then maybe Battlezone is for you. If you have a VR for it, even better!

There are just better games out there that features tanks. 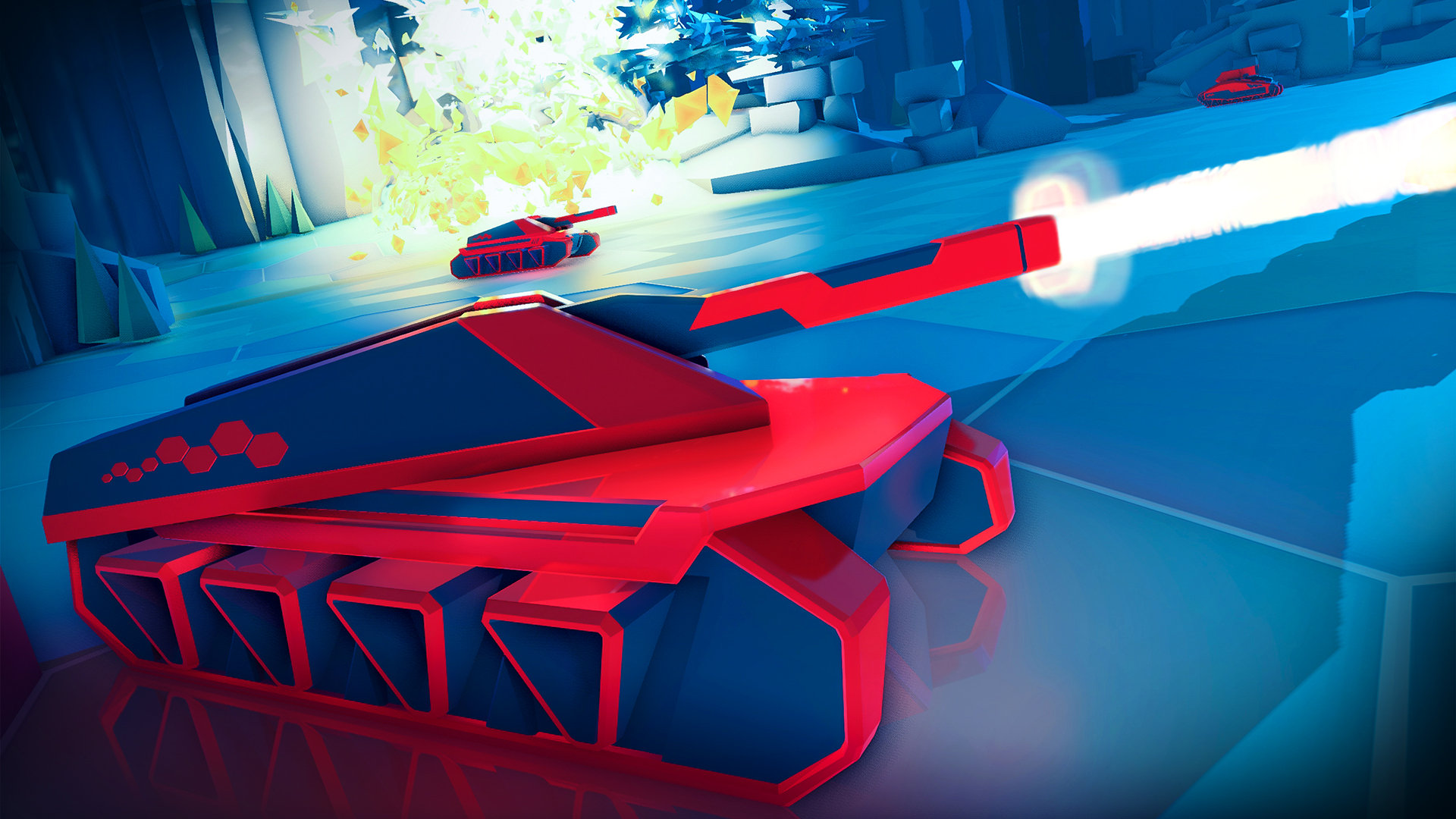 Battlezone: Gold Edition - Review
Score Definition
You better have to choose if it’s worth spending your spare cash, because it might not be the game for you and it might be for others.
Pros
The HUD
Weapon Variety
Cons
Campaign Can Be A Chore
Missions
6.5
Justified