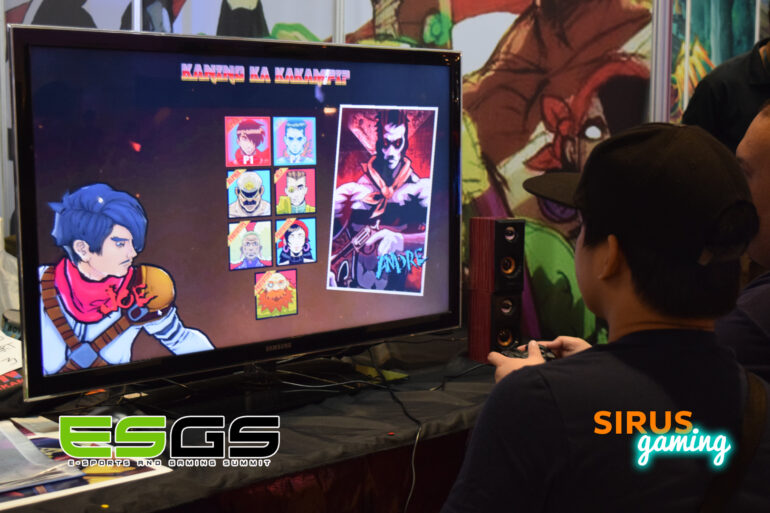 ESGS 2017 has officially started and aside from all the major game content from publishers like Ubisoft and Sony they also showcased a lot of indie games. One in particular that caught our attention was this humble fighting game that is made by Filipino indie developers. The game I’m talking about is called Bayani.

In this game, you can select from a roster of characters which draws its inspiration from iconic Filipino heroes and heroines of the past. Get ready to play characters that are similar to heroes like Jose Rizal, Emilio Aguinaldo, Tandang Sora and the like.

The gameplay and controls are very easy to learn and understand. Like any fighting games, you have the typical kicks and punches and special moves that showcases how awesome each character is. As for each unique character’s fighting style, they are mostly based on what they are as a historical figure. For example, Joe who is based on the National Hero Jose Rizal, is a fencer who also uses a book to sort of throw at an opponent to inflict damage. Their concepts of each character are interesting and sometimes comical but entertaining. I mean who would have expected Tandang Sora to be this OP character who twirls and uses a spear that she thrusts head-on to her enemies. 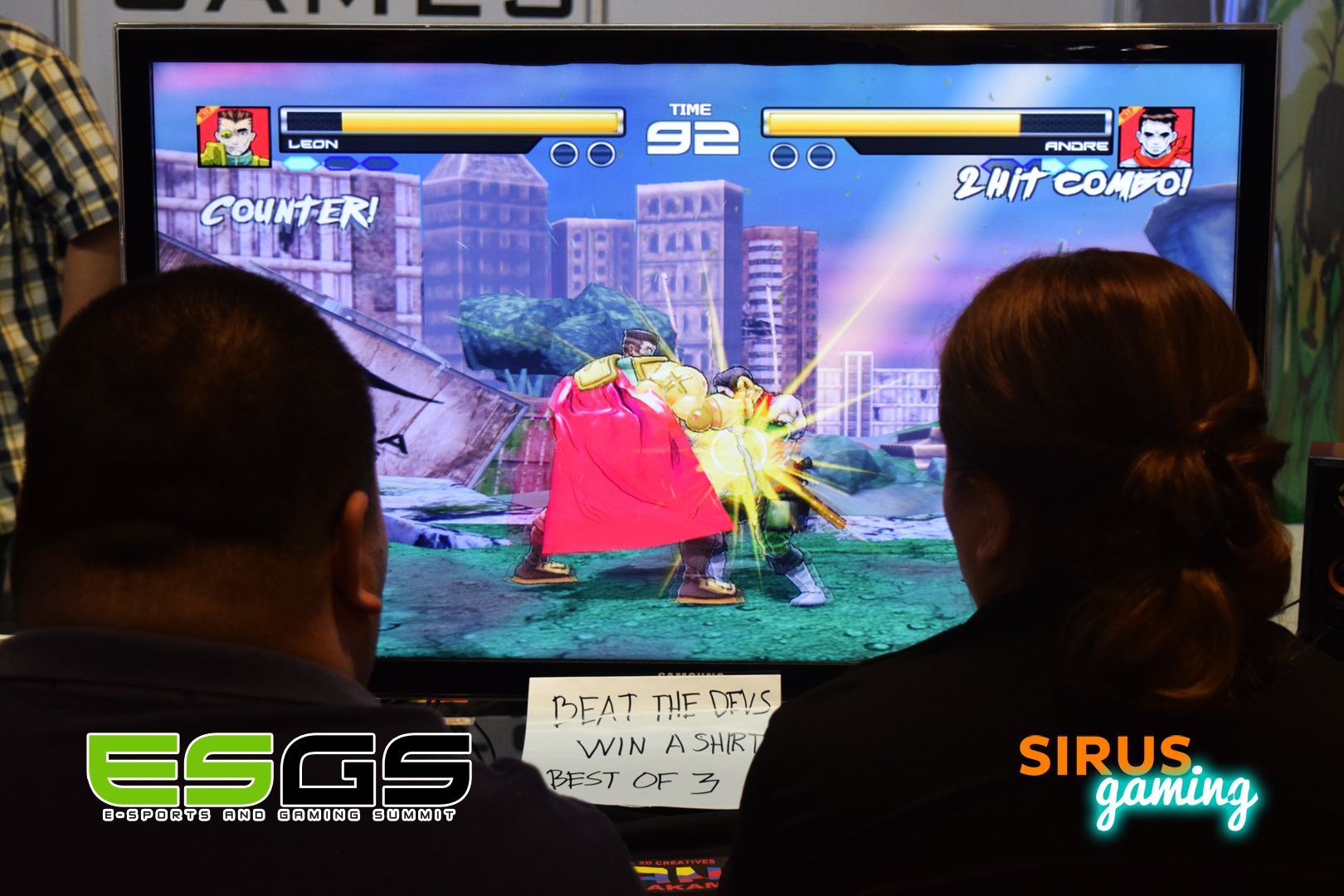 The special skills that each character unleashes provides this lavish cinematic just like when you unleash a special skill in games like Injustice. This also means that there’s a possibility that the special skill can miss an enemy resulting into a dud of an execution. I was able to play with at least three characters and I was going at it with Lex, our editor in chief. I’m not a big fighting game player but nevertheless I had fun playing the game. It wasn’t even because I failed so badly at the game but I was enjoying because it was fun to see the heroes unleash their skills and seeing the callbacks to what they are as a hero.

The game is pretty good considering it’s been made with the Unity Engine. I did notice a bit of frame skips when your character gets hit. I don’t know if it was of the frame skip or if it was intentional that when you get hit you sort of get stunned and that any input you do doesn’t seem to happen. I feel it is an unfair glitch when I saw that my character fell down on their back and since the input seems to have a delay when this happens I couldn’t seem to do anything else but to try and get my character upright. It seemed difficult to do so because once that delay of control is over, the enemy has already connected with another hit, making it impossible for you to break away from this knocked down state.

Their conception of each characters are beautiful and somewhat funny but I like it. It looks like they are over the top and outlandish but at the same time they are kept grounded by their skills and abilities. I didn’t hear much of the soundtrack but from what I can hear over the noise of ESGS, it seemed catchy and adrenaline packed.

Overall, if you ever wish to play a fighting game where you can say “I love my own” then this is a game that we can all be proud of as Filipinos. Be sure to check out this game when it launches on Steam. There were no set dates for release just yet but I’m sure the developers are working hard to get this out as soon as possible.