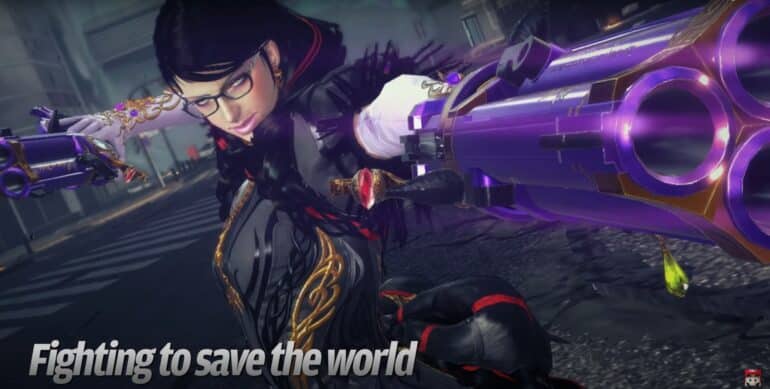 The first trailer features a summary of what to expect in Bayonetta 3 and descriptions of the characters involved in the game like Luka, Jeanne, and many more. Jeanne here has a new look with really long hair and is now called the Platinum Witch. It also features other characters that are known from previous titles.

The second trailer features gameplay explaining various mechanics in the game like combos, Witch Time, new Infernal Demons, and more. While summoning Infernal Demons will make Bayonetta vulnerable and will deplete the magic bar quickly. To finish off enemies, use Torture Attacks to completely obliterate them.

Players can also play Viola. She uses a samurai sword and darts. She can activate witch time by blocking attacks. She can also unleash the demon bound to her sword named Cheshire to deal massive damage to enemies.

Players can change difficulty at any time, which are Casual, Standard, and Expert. There is also an accessory that allows players to use various abilities with just one button, which is the Immortal Marionette, but it has a penalty on the battle results.