Because of EA, I’m Skeptical about Star Wars Battlefront II 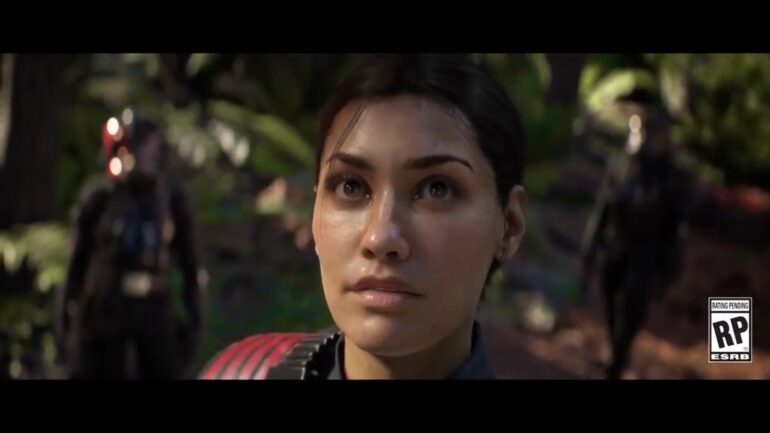 When it was announced that Star Wars Battlefront will have a reboot almost 4 years ago and that it was being developed by DICE, I was excited like my medichlorians were dancing with joy. I’ve downloaded the trailers on my computer, looped it again and again, watching its high visual fidelity cinematics and in-game graphics. I told myself, this reboot will surely blow me up with its realistic visuals and sound effects and also the gameplay. Imagine, a Battlefield game with a Star Wars skin, isn’t that just insane? But oh boy, I was totally wrong. That is why you have to trust your instincts if you suddenly say “I have a bad feeling about this” all of the sudden.

Star Wars Battlefront was just a piece of what could have been a full game if it wasn’t for these stupid paid downloadable contents (DLCs). Electronic Arts just slapped the big $$$ to our faces and to the Star Wars fans without remorse. They abused the hype of the game, and also took the opportunity to milk everyone with Star Wars Battlefront. The game only had a few modes, that’s without the space-battles that Pandemic Games’ Star Wars Battlefront II was known for. And they made other maps like Bespin, the Death Star (that features space-battle modes), Tatooine maps from the Outer Rim update, and Scarif into DLCs for $14.99 each if you didn’t get the Season Pass or Ultimate Edition.

It’s quite frustrating and highly disappointing that fans of the Battlefront franchise only get 30 percent of what Star Wars Battlefront has to offer. It was an uncomplete experience, but it was still enjoyable. The battles were great, 20 versus 20 modes like Supremacy and Walker Assault. However, it got dull and boring after a few weeks. If you can’t afford additional DLCs, then you won’t be able to get the full Star Wars Battlefront experience. It’s a bummer, really. I bought Star Wars Battlefront, I loved it, but I can’t spend $21.90 for DLCs or the expensive Season Pass just to get the whole experience. I would rather buy other games that will definitely give me something to fully enjoy. 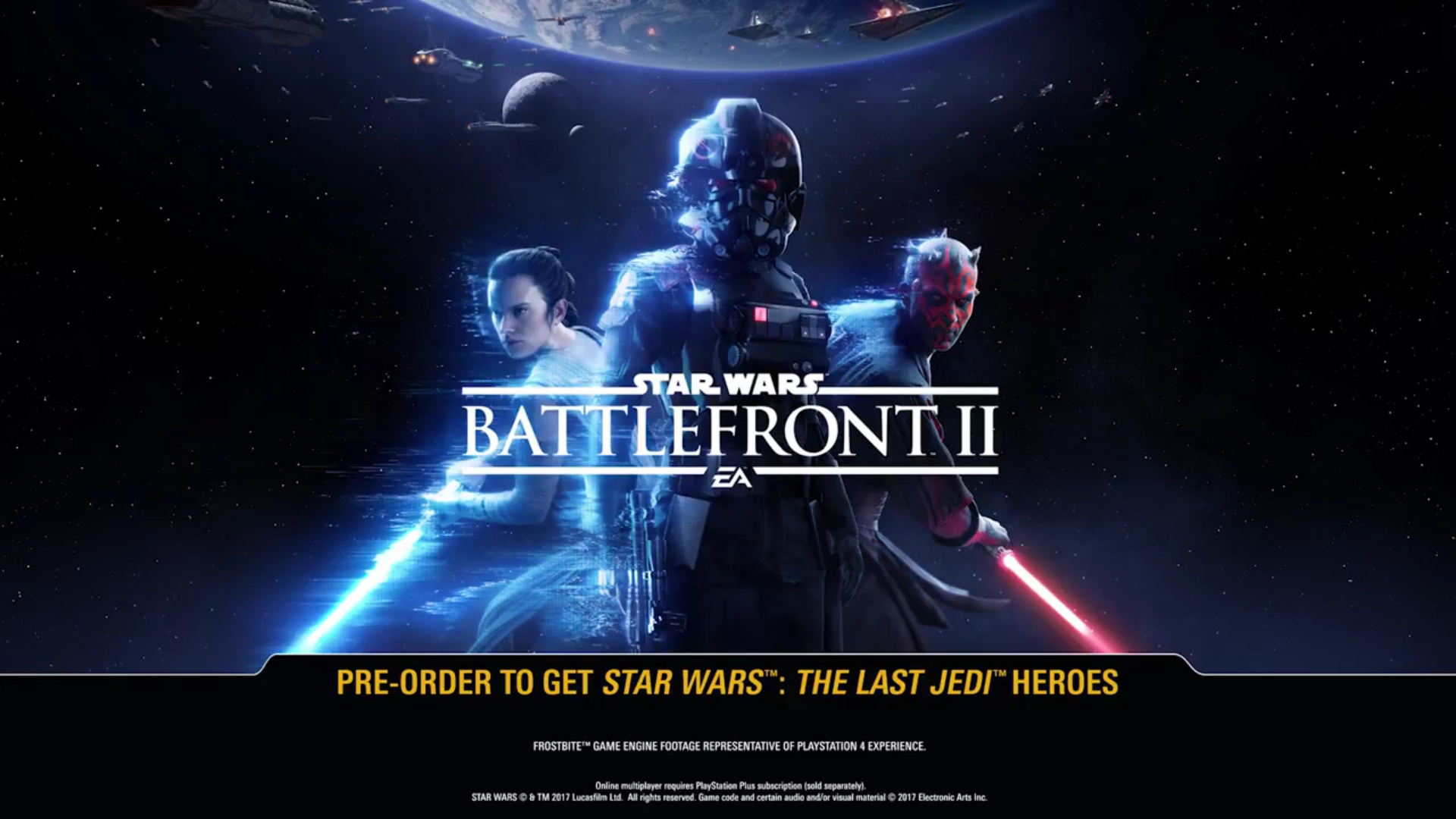 That is why I’m skeptical about Star Wars Battlefront II. I’m a die-hard fan of Star Wars and its games, but this is the first time I’m actually worried. With the recent leaked PS4 trailer of Battlefront II, at the end part of the video you will see a pre-order bonus. Players will get playable heroes from the upcoming Star Wars film, The Last Jedi. EA didn’t change, and they never will. I was surprised that Respawn Entertainment has gone all out free with their content updates for Titanfall 2, and trashed the paid-DLC direction they had from the first Titanfall. DICE might not be going for that route anytime soon since they’re EA’s fully funded development team unlike Respawn Entertainment.

It’s the developers’ discretion if they decide to leave out paid DLCs. EA has the last say if they want to add paid DLCs or not. Since Battlefront has a huge playerbase, they will surely still add paid DLCs that will have modes for multiplayer similar to the first Battlefront. But at least they will add the space-battle mode as a base feat of Battlefront II – which is still not yet confirmed until we get more details from its reveal at the Star Wars Celebration.

If we just analyze the leaked trailer, it does show an X-Wing-TIE fighter dogfight in space. I went back to Star Wars Battlefront 1’s trailers, all of them didn’t show any space battles or whatsoever. That means, there’s a high probability that the space-battle mode will be part of the game’s release. 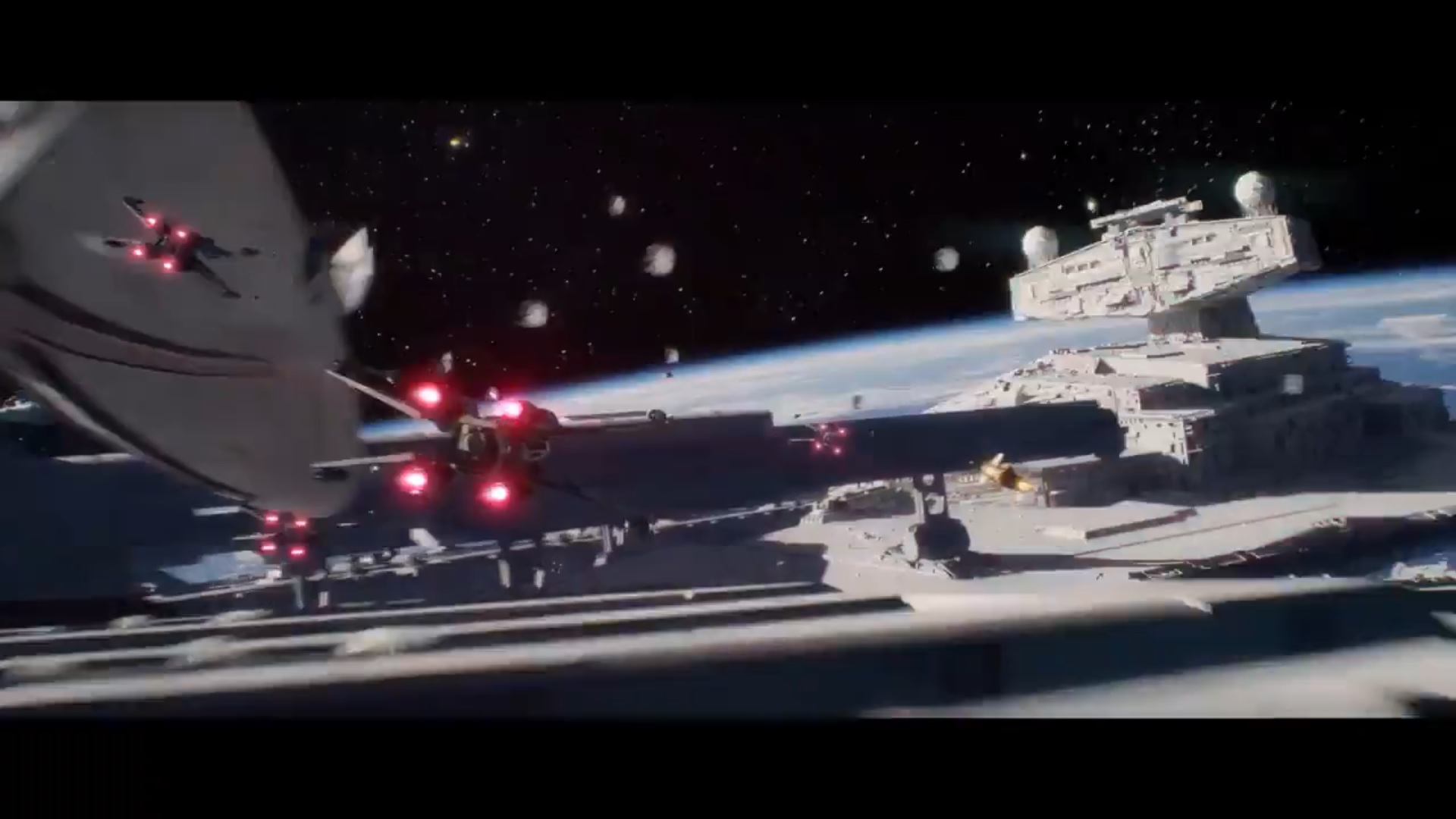 Even if a single-player campaign is added, we just have to hope that it wouldn’t be as short as Titanfall 2. Since Battlefront’s main has always been multiplayer, it’s likely that it will have a short campaign. And if they would decide to go to that direction, they better give a goddamn better plot and script or Battlefront II will surely be just another franchise that EA is taking advantage of. I will definitely use the Force to throw the game in the trash bin.