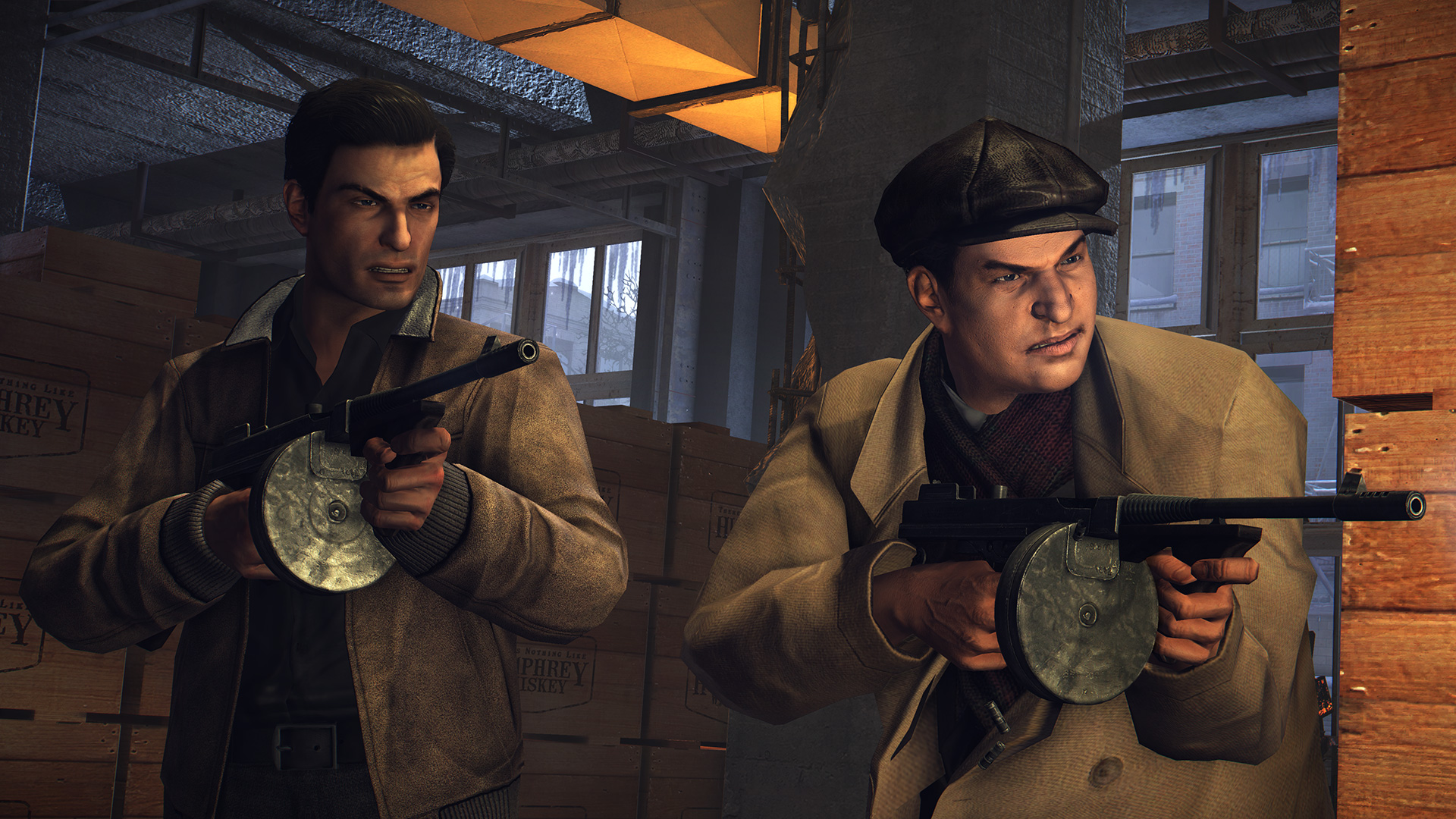 The return of the iconic American gangster game, Mafia II, today brings the classic crime story in the fictional world of Empire Bay City into gamers’ hands once again. As Vito Scaletta, an Italian whose family migrated in the United States to live the American dream, you went from having a poor and peaceful life into something dangerous and thrilling. Do the dirty work of the Mafia organization, then gain the power, the money, and the women as you progress into one of the best stories in gaming history. In the end, it’s all about ‘family’.

Experience the 2010 open-world experience re-released into this generation in ultra-high-definition textures. But how does it perform this time on modern hardware? As we were lucky enough to be provided with a copy of Mafia II: Definitive Edition by 2K Games for PC, here’s a glimpse of the overall performance from each graphical preset with our gaming setup:

We started off with High presets on a 1080p resolution. Initially, the results went surprisingly subpar if you change the graphical settings in-game with the current build. We were able to fix this performance issue, though by changing the graphical configuration via the game’s launcher. Additionally, we wanted to measure the highest frames the test build can reach by turning off V-Sync and setting the FPS to Unlimited. Here are the results.

The frames started to lower into the 80s and 90s when explosions began in the benchmark. This is highly CPU intensive and we can definitely conclude that the AMD Ryzen 7 2700, while a great 8-core Ryzen CPU, isn’t able to consistently hold its 100FPS when tons of particles and effects start to fill the screen.

The Medium preset, however, performs unexpectedly lower compared to its higher configuration. Changes aren’t that significant when you select the Medium presets as it only lowers the Anisotropic Filtering from 16x to 8x and MSAA from 4x to 2x. The shadow quality, HBAO, and geometry details somehow stayed the same.

Even with the HBAO and MSAA turned off in Low presets, Anisotropic Filtering cranked down to 1x and Post Anti-Aliasing is FXAA, the results were mind-boggling. The Benchmark resulted with an average of 111.6 FPS, that’s 0.9% difference from High.

There is still a couple of polishing that needs to be done to get that consistency with the game’s overall performance. While averaging about 100 FPS does not sound too bad, those who want to play the game at a 144hz refresh rate might not fully get the stability people are looking for. Nevertheless, the game runs phenomenally steady at 60FPS with V-Sync on a 1080p 60hz monitor.

Mafia II: Definitive Edition looks visually great as a remaster. With textures and assets fully remastered with an amazing soundtrack, fans of the franchise and newcomers will definitely appreciate the re-release of one true epic. Want to know our full review of the game? Click right here.

Mafia: Trilogy is now available on PC, PS4, and Xbox One with Mafia: Definitive Edition launch later this year in August.