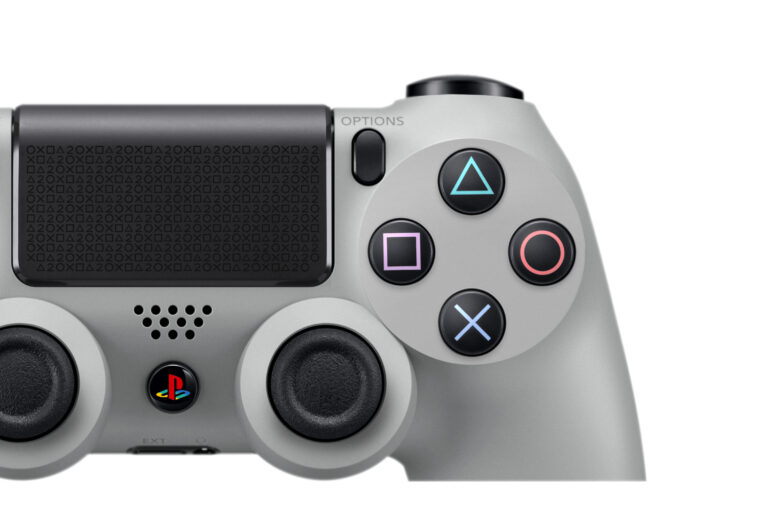 In today’s world, gaming has never been this big. Five years ago, playing games virtually was only a possibility. Now, it has been made possible by Oculus Rift, HTC Vive and the recent PlayStation VR. It has definitely come a long way.

Gaming isn’t just your regular gaming anymore. It has grown out of proportion and it will not stop from there. That includes the accessories which influences our actual gaming experience. It’s not a mere adornment any longer but it should be both significant and beautiful. What is more important in playing PS4 is the controller. Ever since the PS4 came out with its wireless controller; gaming experience has never been the same.

In no particular order, here are my top 5 DualShock controllers: 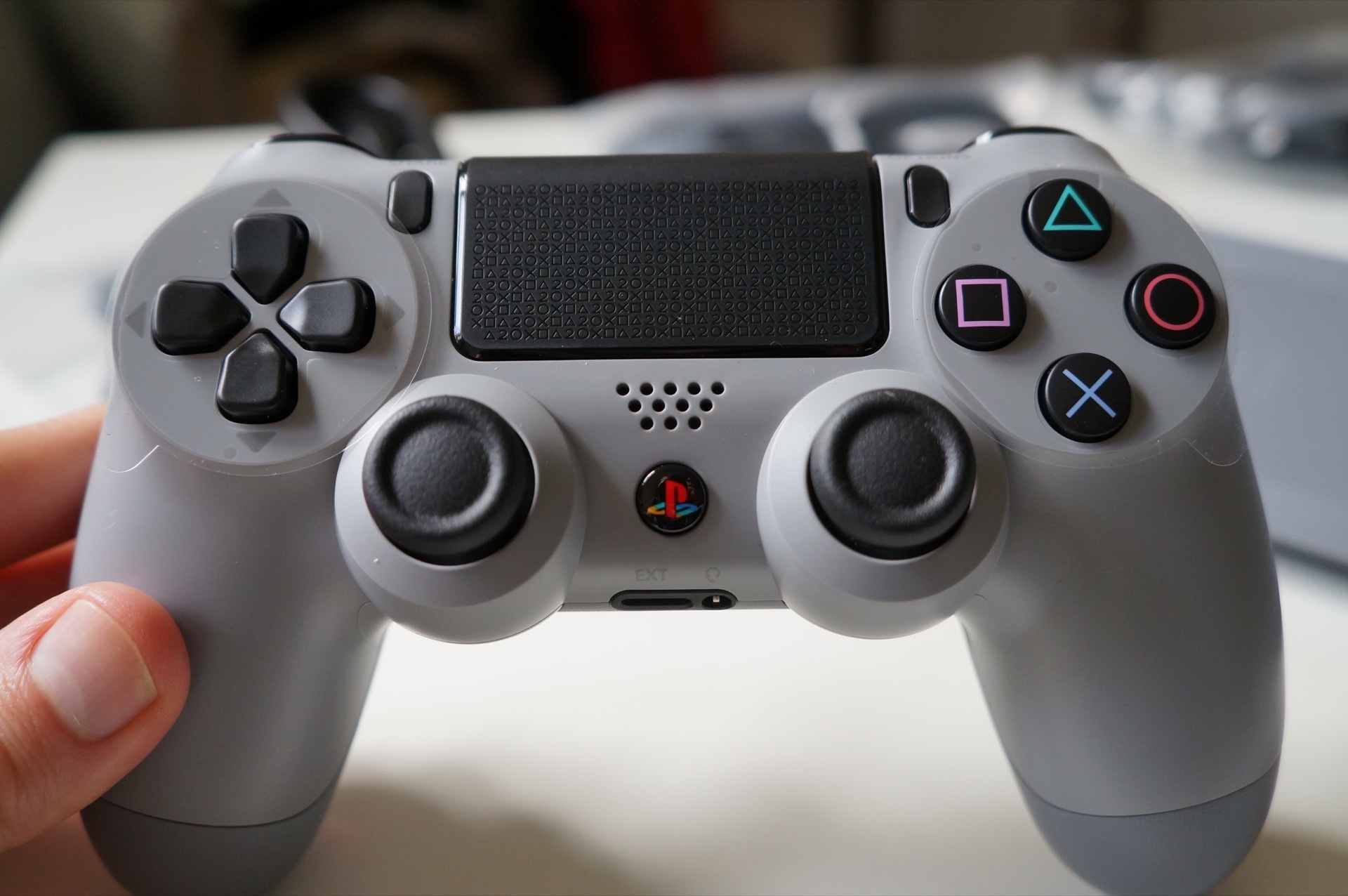 Featuring the color of the original PlayStation, this controller boasts not only its simplicity but the nostalgia to older generation. It even has the old iconic  logo which using it may bring treasured childhood memories. Solid Gray colored controller with the Black buttons gives off a serious vibe and definitely balances bright colored consoles when paired. 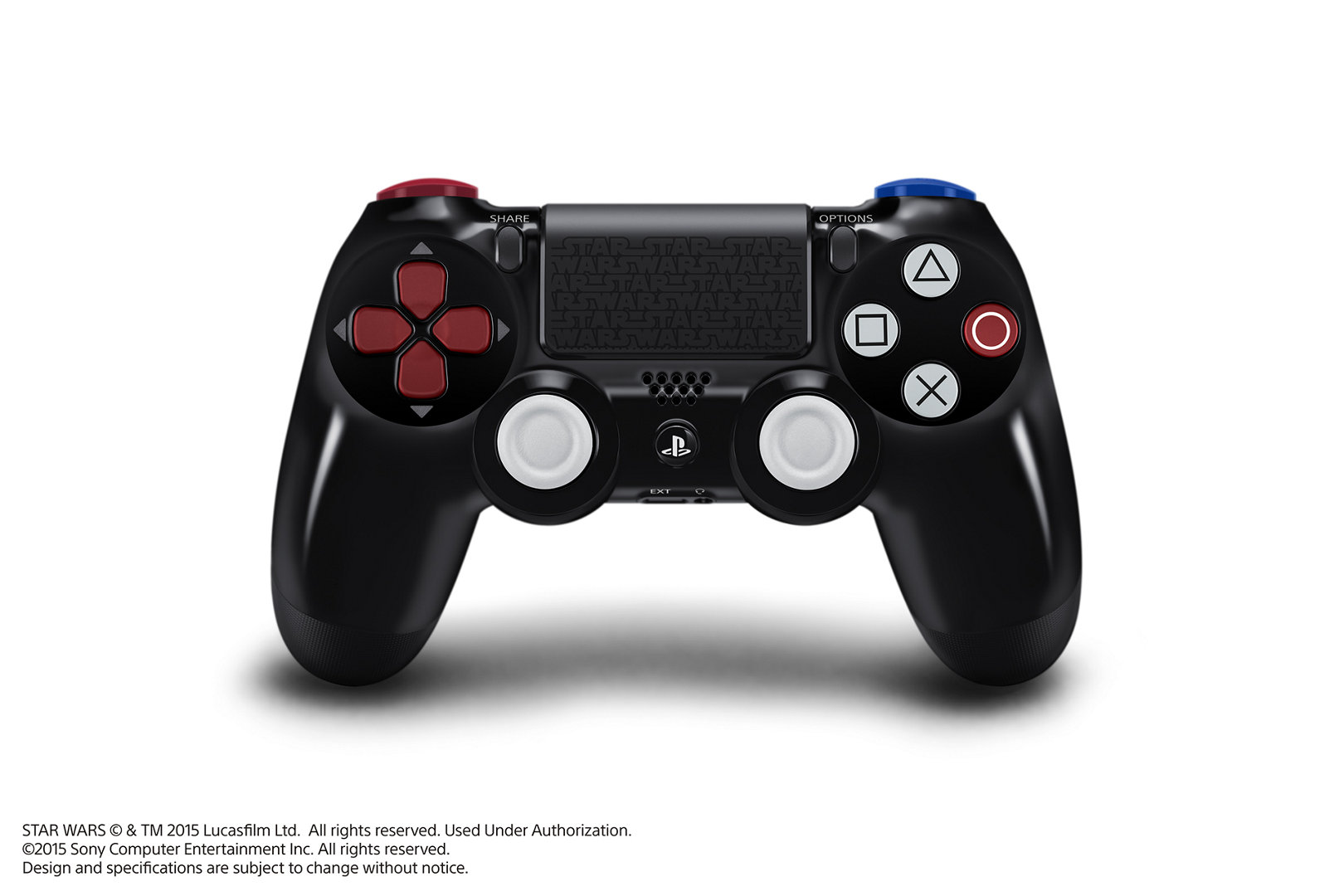 This controller comes with the Darth Vader Limited Edition PS4 but can be bought separately. Black being a classic color, combination of red, white and blue really makes this controller stand out. I like it that this can be paired with almost any PS4 skin, limited editions or not. 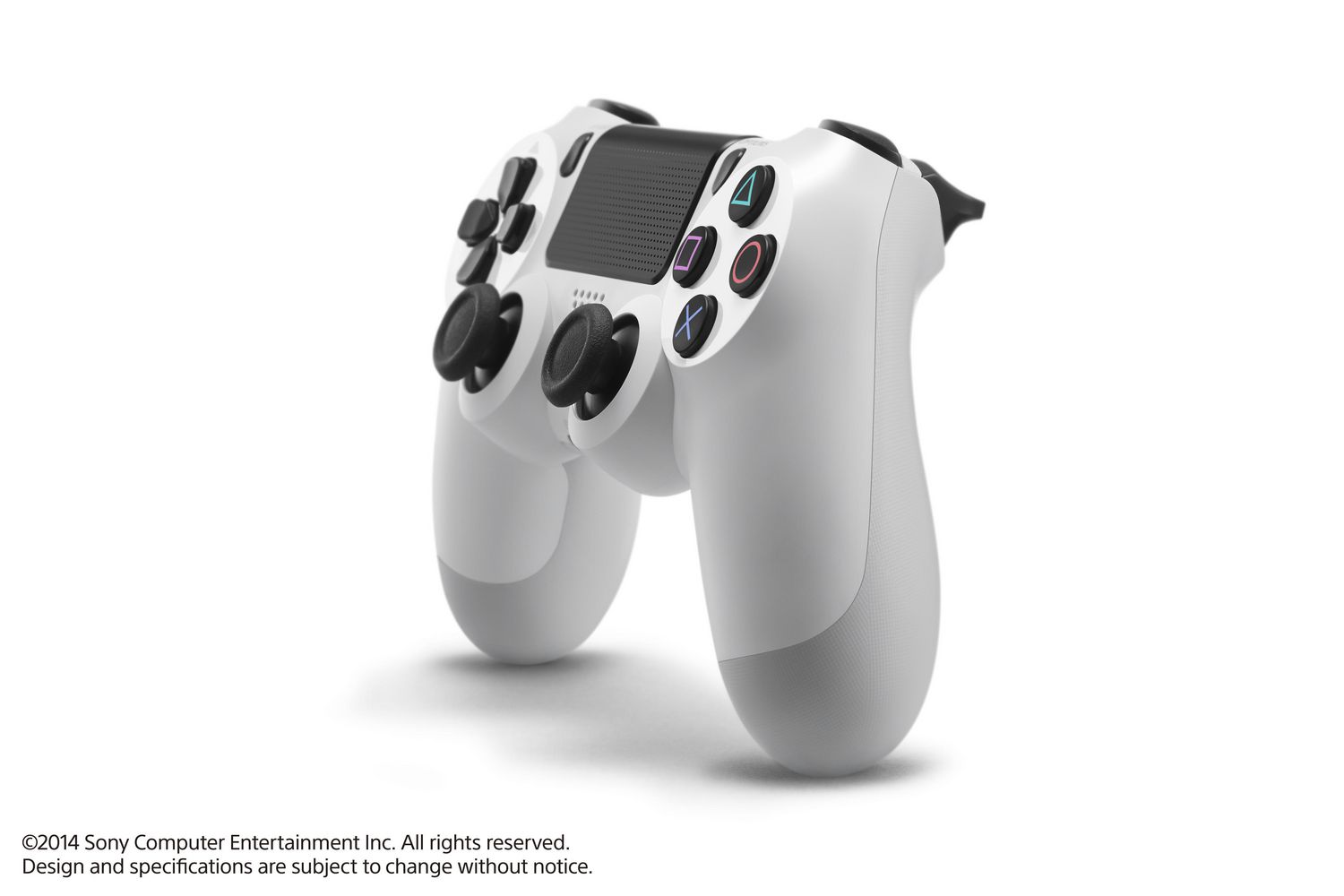 It’s like holding snow while having fun. It might not be cold, yes, but still it looks clean and is also a classic color where it can be paired with any console or if you already have controllers. 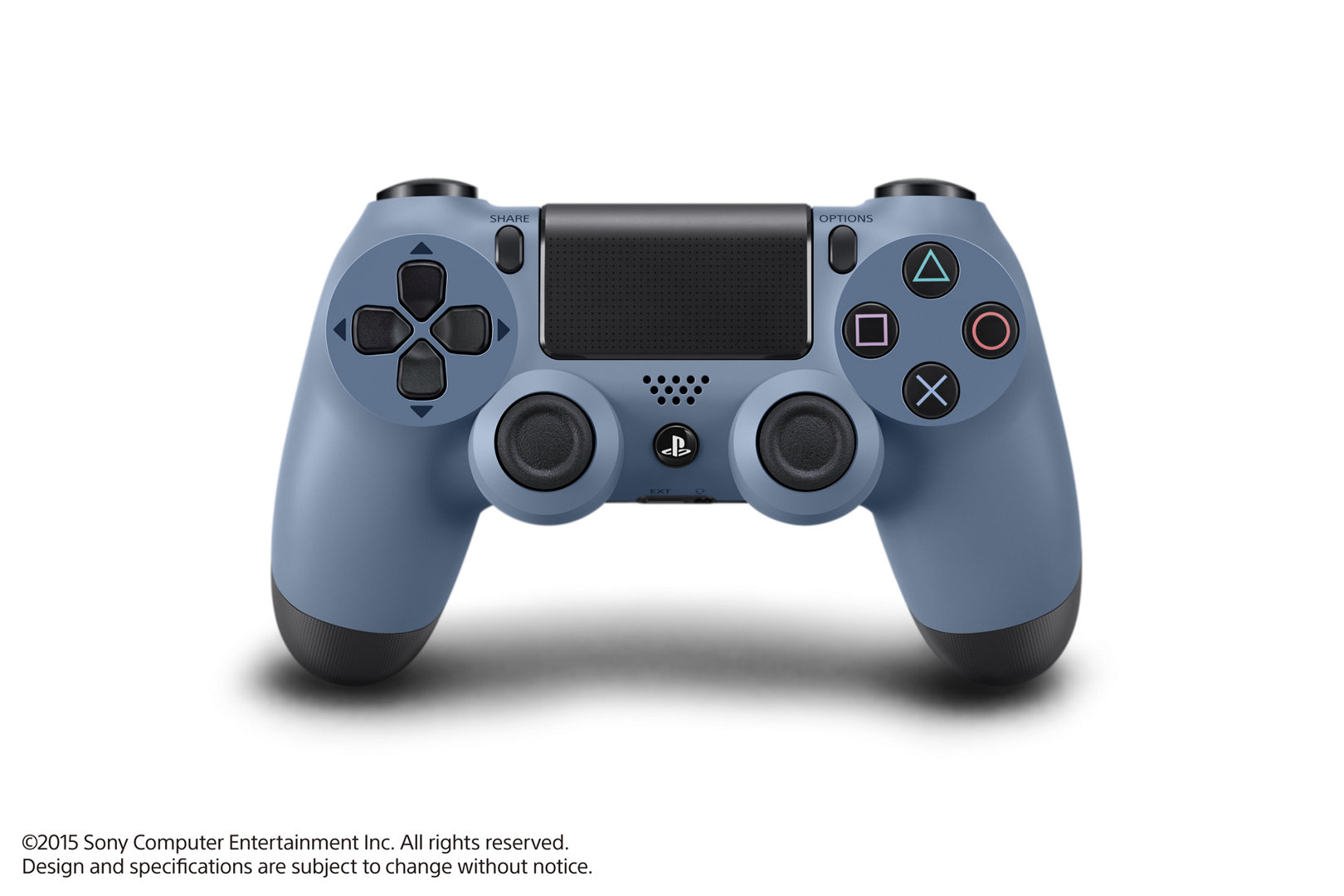 This  design was made to match the Limited Edition Uncharted 4 Playstation bundle. Although the console skin fell short of my expectation, the gray blue blend is really simple yet striking. 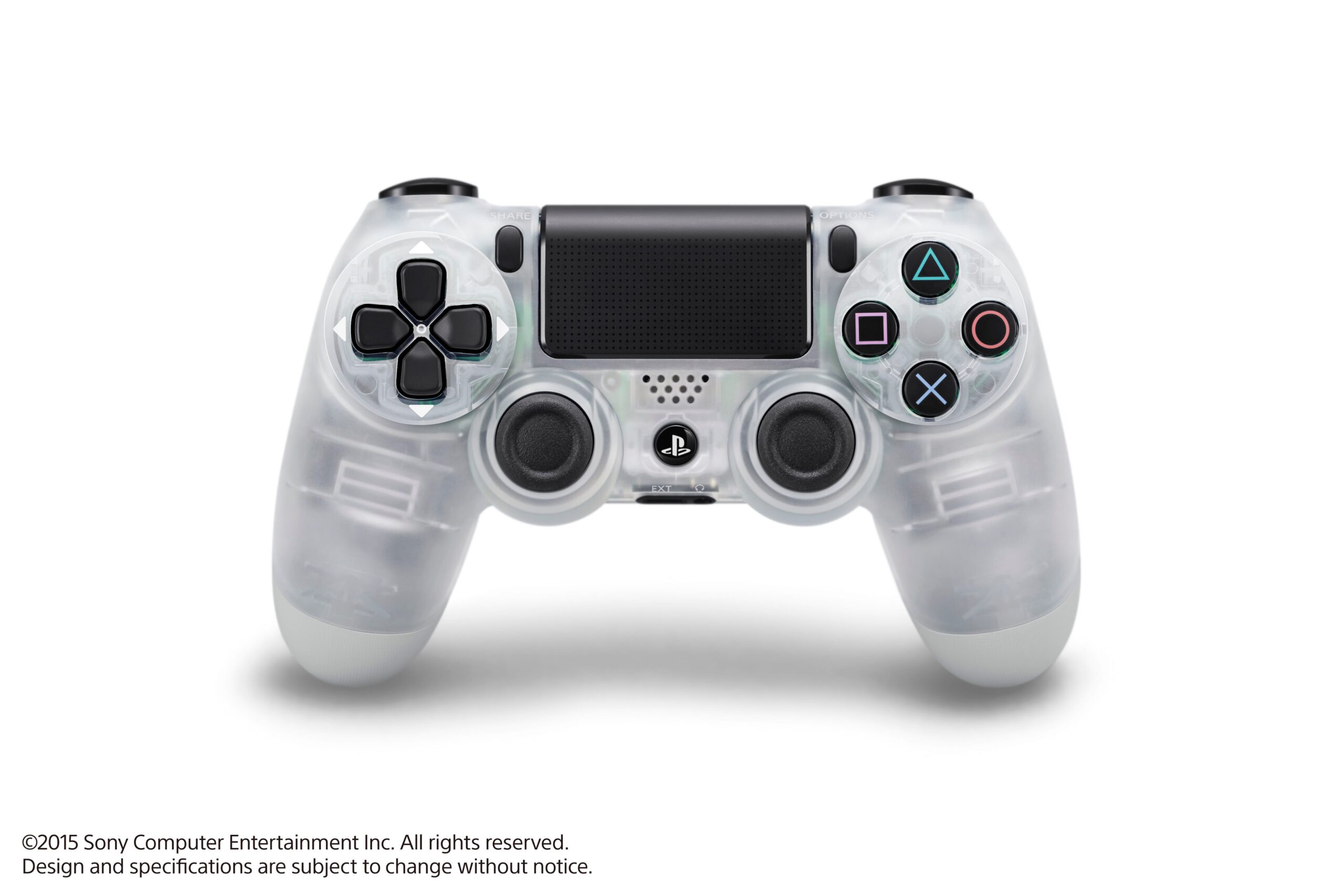 No, it’s not made of crystal but it features a translucent controller where you can see the beautiful circuits inside. It is quite unique on its own plus the elegant silver finish at the bottom and the back part just makes this piece really awesome.