The Best M13 Loadouts in Call of Duty Warzone 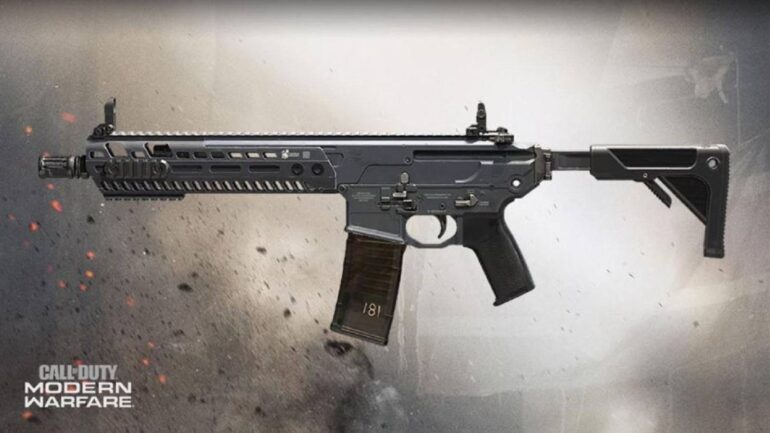 In Call of Duty: Warzone, what is the greatest M13 loadout? There was no complete removal of all of the other assault rifles from the meta, thus players were able to experiment with different ARs and discover that the M13 is a viable option.

Shooting from great distances with the M13 is OK, but unless the enemy has already lost their armor, you won’t be able to take them out without much effort. Long-distance shooting works fine, but you won’t be able to take down your enemies without them having previously lost their armor with the M13. The greatest M13 Warzone loadout, including the best attachments, can be found in this guide.

The following are some of the Best M13 loadouts in Warzone:

Improves the M13 in a number of ways, including a boost in damage range and a much-needed decrease in recoil. Regardless of how far you are from your target, the damage will always be significant thanks to this setup.

The 60-round magazine is needed to maintain a steady stream of fire without needing to reload on a frequent basis because of the rapid rate of fire.

The VLK Optic has a T-Pose reticle, which makes it easy to zero in on your target quickly and accurately.

With this set-up, you’ll be able to engage your opponent in close-quarters combat while still packing a punch and remaining undetected. The integrated Tempus Cyclone suppressor saves you an attachment space, which we incorporated into the Skeleton Stock to improve your aim down sight speed.

Although we’re not as focused about aiming down sight speed, we can use the 60 Round Mags instead of the 50 Round Mags to keep spitting out damage longer. Top it off with the Sleight of Hand Perk which decreases the reload time for all weapons by 50%.

The M13 has almost no vertical recoil, but it can still drift to the right with these attachments, so pull slightly to the left as you shoot for the best results. You’ll also want to make sure you have the Warzone perks: Cold-Blooded, Ghost, and Amped.

Instead of the Stippled Grip Tape, we suggest a small red dot optic or the VLK 3.0x Optic if you want to use a scope instead. Although you’ll sacrifice some aim down sight speed, these optics should make it easier to locate targets at a distance.

If you like this guide, check out our other Call of Duty articles here.

Here’s an awesome video by Westie on his M13 Class Setup in Warzone: