One less launcher to worry about. 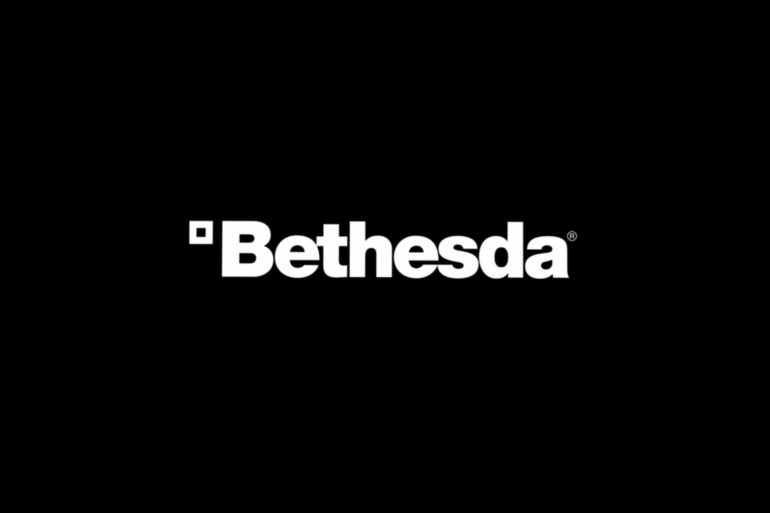 Bethesda will officially shut down the Bethesda net launcher soon and will offer steps to migrate games.

Players will now have to migrate their games and Wallet to their Steam Account from their Bethesda.net game libraries as the game company will shut down the launcher. Players can do that starting in early April 2022.

Bethesda assures players will not lose anything from their Bethesda.net account. Saves will be migrated, but some of them will need to have manual transfers, possibly the old games. Games that require the launcher, players can still use the login to sign in to play. The accounts will not be lost and can still be accessible via website and in-game. The game company will continue to support all accounts with their future titles. The only thing that will be gone is the ability to launch a game via the Launcher.

The games that have Bethesda.net Friends List will be merged after migration. These titles include Doom Eternal, Fallout 76, Wolfenstein: Youngblood, Deathloop, Rage 2, and The Elder Scrolls: Legends.

Bethesda clarified, players cannot transfer to PlayStation or Xbox consoles instead of going to Steam. Since it is a PC launcher, content there can only be transferred to another PC launcher. Also, it is only possible to transfer to Steam.