Now we know it's not a PS5 exclusive service. 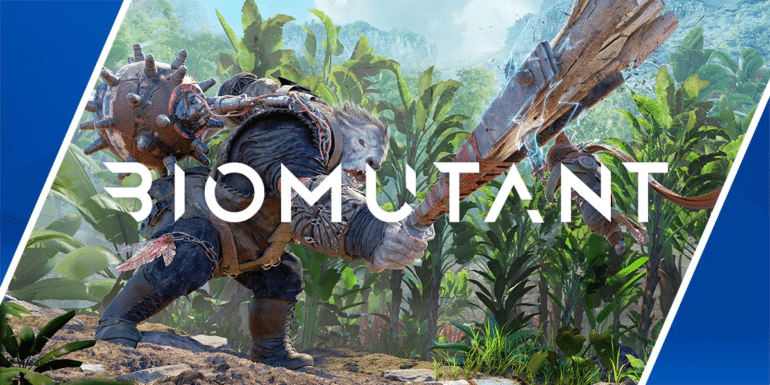 Biomutant took to Twitter to announce that the game will be a part of Sony’s Game Trials service which confirms that the service is not only limited to PS5 games since the PS5 version of Biomutant is still in development.

For those of you who may have heard, Sony introduced Game Trials, a method that allows people to play full games for a very limited period of time which might help convince them to buy the game.

Gamers who are interested to try out the game will be able to try out the game for a total of five hours and will be available from now until October 28. There is one very huge bummer in all this though, the five hours total trial time sadly begins as soon as you initiate the download so for those of you who have low download speeds, the chances that you will be able to play a meaningful portion of the game as you intended are basically dim which would make the entire purpose of the trial meaningless.

One small good thing to note though is that whatever progress you make in the trial will be carried over to the game once you have purchased it or received it in one way or another and the same goes for unlocked trophies as well.

Biomutant was released on 25 May 2021 for Microsoft Windows, PlayStation 4, and Xbox One. The PlayStation 5 and Xbox Series X/S versions of the game are currently in development and are expected to arrive sometime in the near future.