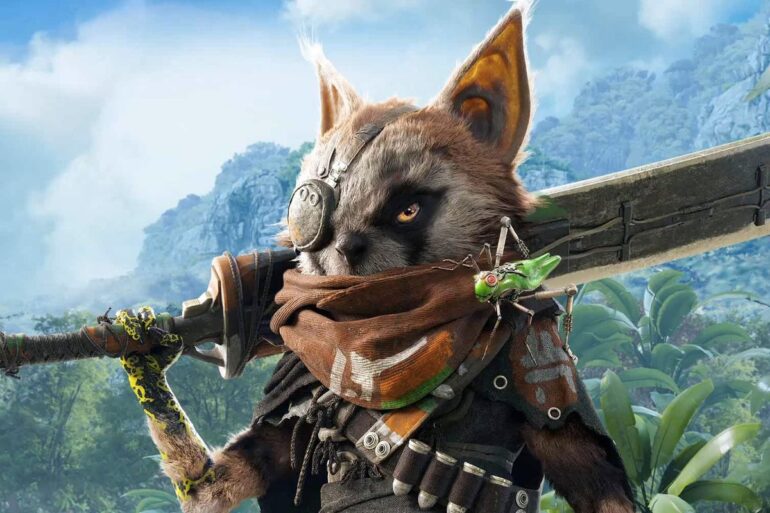 Biomutant is one of the upcoming video games that many gamers are looking forward to. There is still no release date at the moment, but it will be released on current-gen consoles and PC. The customizations of this game are out of this world, allowing players to choose whatever tribe they want to be with its different abilities to choose from. They can become martial art experts or go become like Rambo. There is almost no limit to how players would personalize their characters.

With so much high expectations for this upcoming video game, some gamers are asking if there are any future plans or content for this game after it successfully launches. Some asked the most dreaded question of all: Will it have any type of microtransactions?

Experiment 101 Studio Head Stefan Ljugqvist recently talked with WellPlayed to finally clarify what plans they have for the future.

According to Ljugqvist, the focus of the development team right now is “… to finish the game and realize our vision to the quality we want first and foremost.” Depending on that though, they will then add more content. What that means is that they are not getting ahead of themselves and just focusing on the main work for now. They cannot afford to be distracted with future plans because they want to complete the game and launch it successfully without any issues.

With that confirmed, the studio head also firmly revealed what their stance with microtransactions. He firmly stated that the game will definitely not have microtransations.

Biomutant will be a full game in story and gameplay when it launches. This means that the studio wants players to appreciate the game in full at launch without any missing content. Additional DLCs will be extra stories or just costumes and accessories.