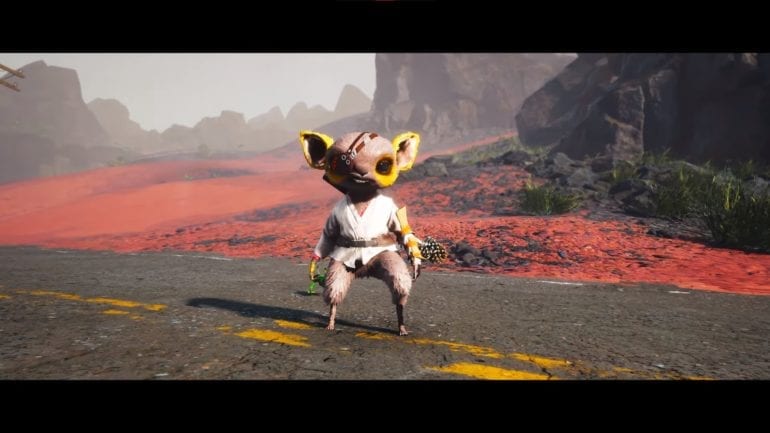 A new trailer of upcoming video game Biomutant was recently released and it is a sort of parody of a certain big franchise.

The game is celebrating May the 4th With You event, which celebrates one of the biggest sci-fi franchises of all, Star Wars, today. Media outlet IGN’s YouTube channel released this new trailer, Biomutant – Official May The Furrth Trailer. It is a parody of Star Wars that stars a character that has similarities to Luke Skywalker.

The protagonist uses a melee weapon and fights against a dark creature, which seems to represent a Sith Lord or something similar. Also, the music is reminiscent of the Star Wars franchise somewhat.

The short clip was a good way to celebrate the yearly event.

Biomutant will launch on May 25 for PC, PlayStation 4, and Xbox One.