More details to be announced at a later time. 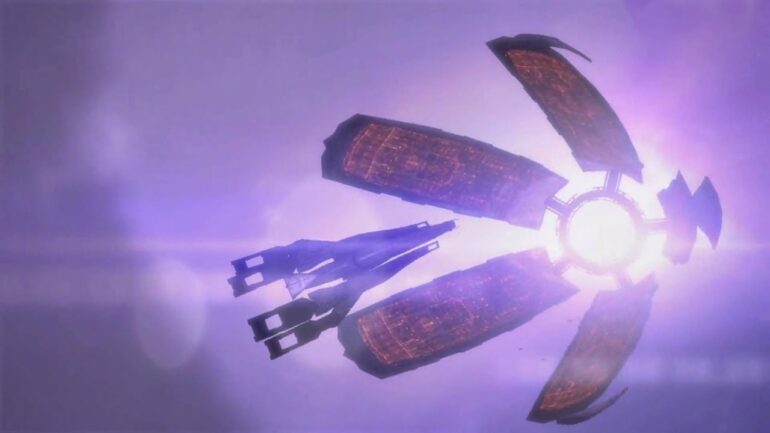 According to Idea Planet Launch, this will be the first-ever collectible of the Citadel from the Mass Effect series. No specific details yet have been released, but it is expected to be one massive collectible replica to behold if they were to give it justice. For those who want updates for the reservation, they can sign up to the official website.

BioWare is no stranger to partnering with other companies in order to release some amazing replicas and figures like Gaming Heads, Dark Horse, First 4 Figures, and more. Idea Planet Launch is the latest one on the list. Replicas and figures that were released before were the Normandy, a Sovereign replica, and more.

The Citadel is a prominent location in the Mass Effect universe. It is the central hub for many mass relays and also home to the Council, which are a group of beings from different races that represent their people.

The Collectible Citadel Replica has no release date yet, so stay tuned. Mass Effect Legendary Edition is now available on PlayStation 4, Xbox One, and PC.