No, he/she is not coming back. 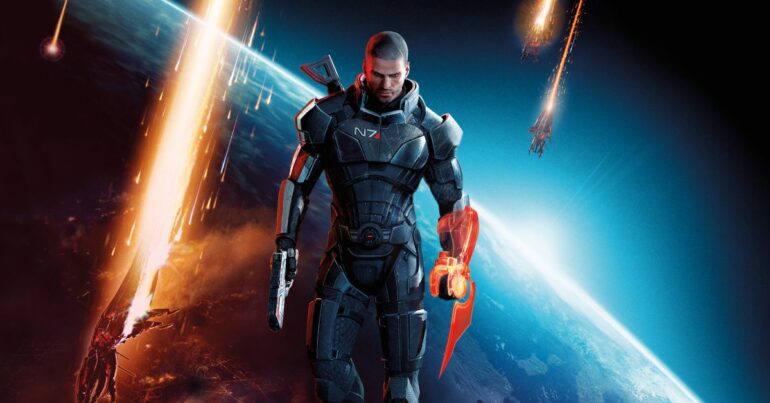 BioWare was quick to correct the mistake that the store has made after it seemed to have teased the return of franchise protagonist Commander Shepard for the next Mass Effect title.

Several fans were quick to post online talking about a possible “tease” that they found on a poster that was sold on the BioWare store. This poster was actually the print of a teaser image of the upcoming new Mass Effect game. The description was the one that led to all of this madness. It read, “While Shepard and the survivors are let to pick up the pieces, fans are left wondering what’s next.”

Everyone went up and running constructing their theories of how Commander Shepard would return to the franchise. It even spawned YouTube videos and tons of articles about it. While BioWare had already corrected the mistake swiftly, it seemed to have only fueled the conspiracies even more.

Gamble then continued with another post. “The original thing was written by the people who run the store and aren’t familiar with the game :)”

While every fan of Mass Effect and specifically Commander Shepard are hopefully of his/her return, it is obvious that it is the opposite. While the endings of Mass Effect 3 were up to the player, it is clear that the next title is going to happen many years later.

The next Mass Effect game is still in development.