The Bitterness of Switch Users About Monster Hunter: World 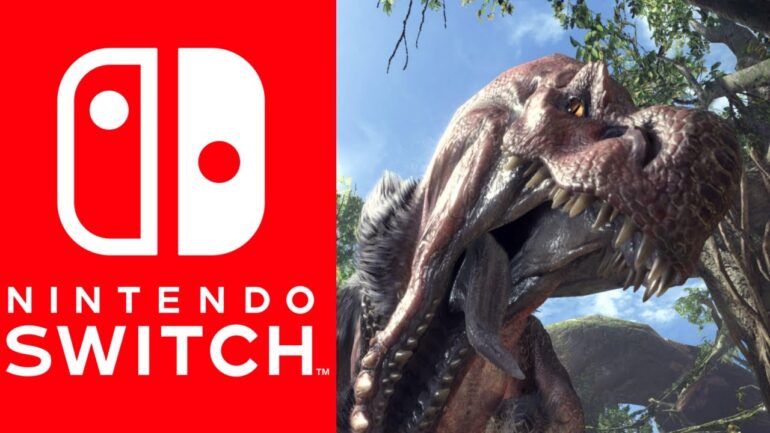 Monster Hunter: World looks to be quite an ambitious game and is the next main installment in the critically acclaimed Monster Hunter series. But all is not well for many of the fanbase of the franchise.

Nintendo has had Monster Hunter in their systems for a significantly long time but since E3 2017, Sony revealed the 1st beautiful trailer for Monster Hunter: World which we later found out that Xbox will also get a version of it at the same time as the PS4, this has led to many Nintendo fans to request a Switch port of it from all over the internet. 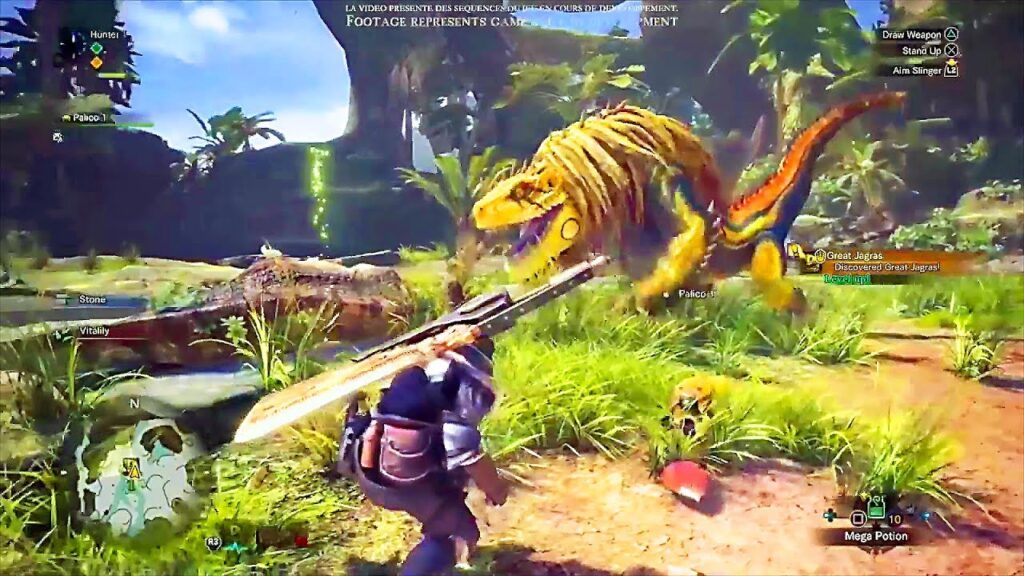 Apparently, there was a lot of it at many Monster Hunter: World posts in gematsu, so much so that it led one of the mods to make a featured post/comment that wants people to cease and desist replying to those very comments to prevent the feeding of trolls and “experts”. In respect to the mod I won’t be posting a link of where I saw it so that I would prevent “feeding” which is the purpose of this article. Its all around the web anyway if you guys can find which comment sections have them.

It should also be noted that the game was in development 3 years prior to the reveal trailer which means that it was in development before the Switch, let alone Project NX, was announced. Another thing to note is that in an October 2016 interview, Capcom chairman Kenzo Tsujimoto said they are looking towards increasing the popularity of the games in the Western markets which is dominated by the PS4 and Xbox One Consoles. For all of its ambition, Monster Hunter World looks at home with the computational power that the 2 consoles and PC can offer, but that’s just my personal opinion. 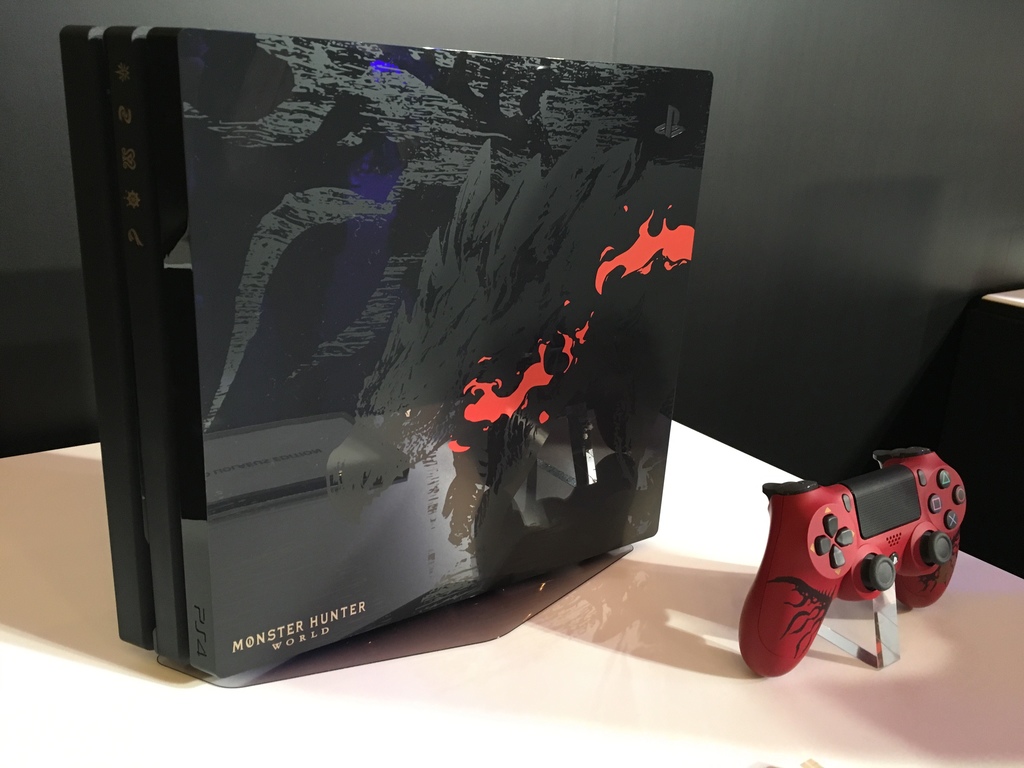 On other sort of related news, Xbox trolls and “experts” are complaining about not having a Monster Hunter: World Xbox X edition.