Black Mirror Review – Haunted, Hunted, And A Hassle To Play 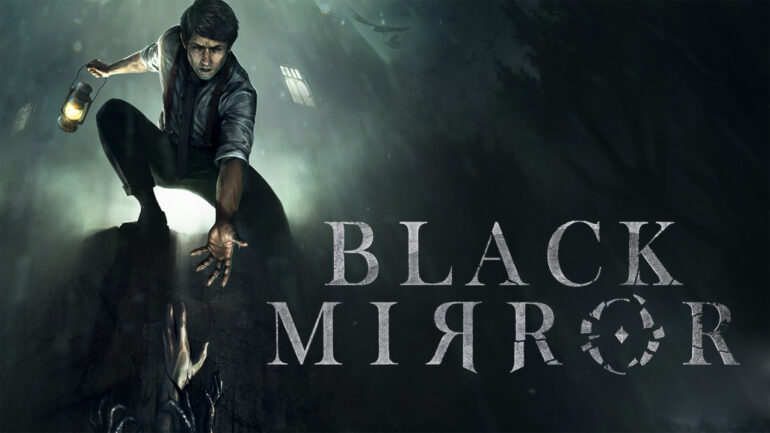 Black Mirror is a modern reimagining of the original Black Mirror point-and-click horror trilogy on PC. In the original, players took control of a young man as he investigates his grandfather’s suicide while returning to his ancestral home in Scotland. 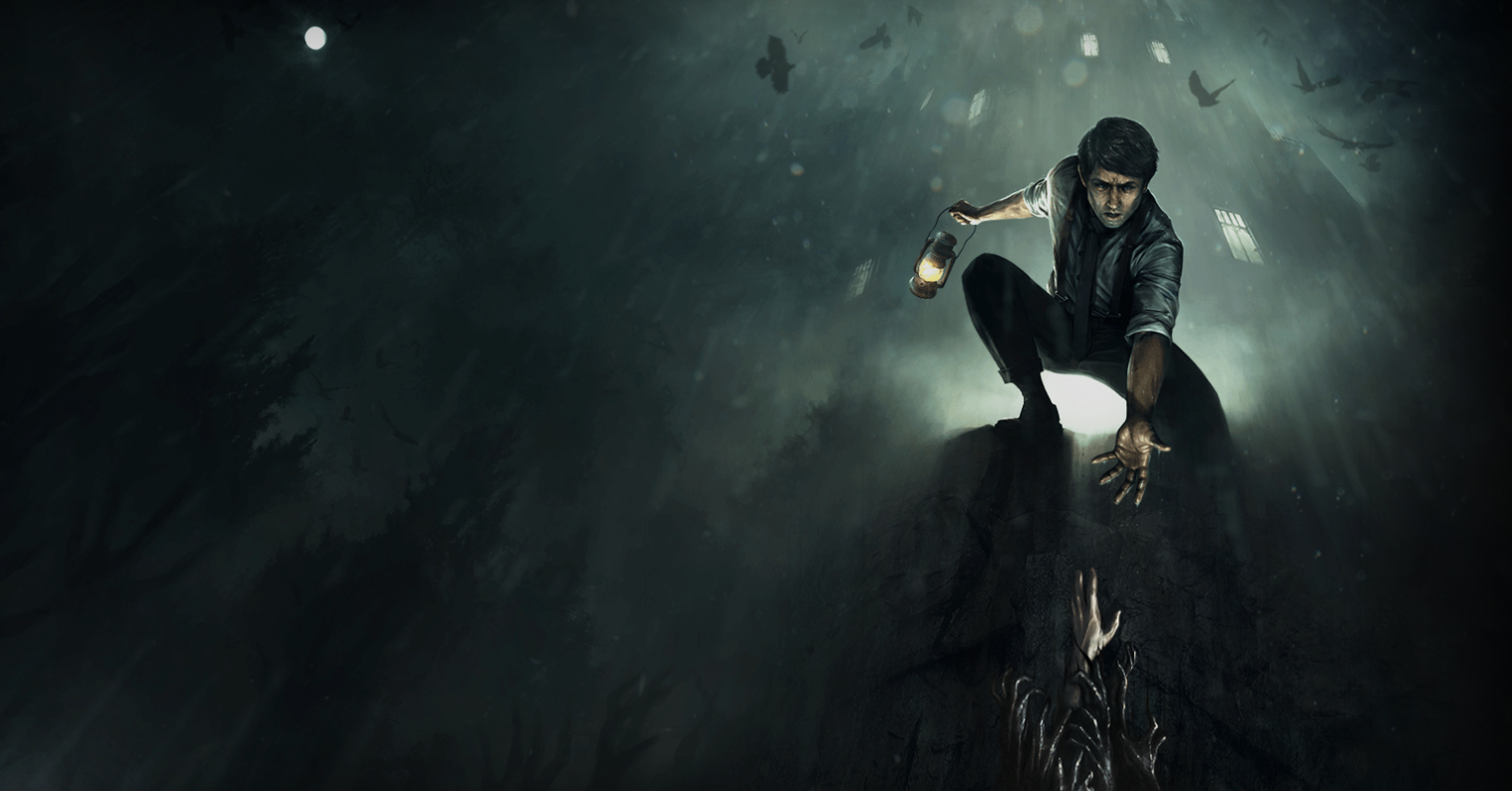 Black Mirror follows along similar lines, with the events of the story set in the late 20’s, and with the player following the tale of the protagonist David Gordon, coming to Scotland to settle accounts with his (estranged?) family, learn more about his recently deceased father, and to wrestle with literal ghosts of the Gordon clan’s past. Having been raised abroad, David meets much of his paternal family for the first time – and in the process, finds out why his father left the house to begin with. David and several others must work together to uncover the evil that is haunting the family, what magicks his father was researching, and what demons may lurk within the Gordons’ very blood. 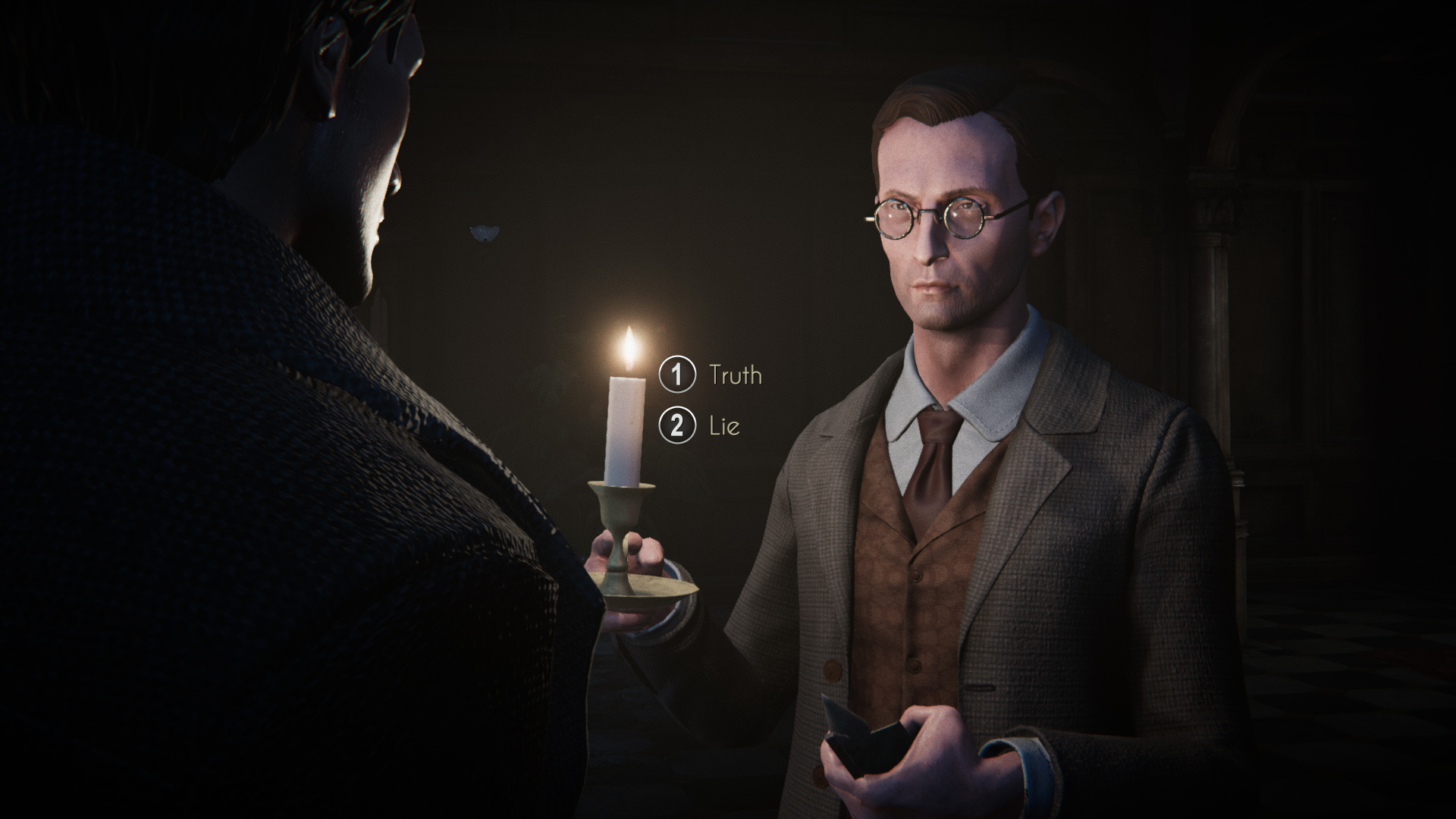 Uncovering clues goes about as one might expect, with players controlling David and having him skulk around the shadowy manor, picking up knickknacks from under fireplaces and in secret drawer compartments. There’s some fiddling about with tools as well, reminiscent of the later Phoenix Wright games, with some clues like bits of paper hiding some key info to get past puzzles. The camera isn’t as fixed as one would expect from a point and click, and some crucial hints are usually hidden just offscreen – though there aren’t a lot of instances where wasting time can be detrimental to the playthrough. Still, I’d recommend saving after and before each one.

The lighting in the game sets the mood extremely well, with candlelight throwing shadows everywhere and the eerie green light from the time-specific green table lamps giving the already spooky game a spectral feel. David isn’t confined to the mansion, as his sleuthing brings him around the entirety of the Gordon estate, and to the adjoining plot-relevant moor just by the house. The mansion looks brilliant, and care seems to have been taken to making it look good – the devs didn’t slack off just because a lot of the game takes place in the dark.

The best thing about Black Mirror is the storytelling. As it is a point and click, a lot of the context is gleamed through reading notes and other odds and ends strewn about the Black Mirror estate. It’s not too dissimilar from Telltale games, though there’s not a lot of ways that the plot can really branch out – though some choices that the player makes do bear some weight, just like in the original games. The game tries its best to deliver a great story, with some very good voice acting and delivery that makes me genuinely care about the characters. Some of the effects are great, with the ghost-flashback effects really helping bring some scenes together, and the environments are well designed with a lot of visual cues to help with sleuthing.

That’s about where the immersion ends though – walking David through the mansion is much like trying to coax a horse through heavy flood, and a lot of key scenes which involve quickly darting in and out to examine spectral clues given by the ghosts of the Gordon clan are made exceedingly frustrating by the controls. The controls can actually take a while to be active after you’ve finished examining something, like a painting or a piece of paper – expect to be looking at the screen for a bit while waiting for the examine prompt to show up again as needed. This gets especially annoying during some puzzles as you’re moving back and forth between things you’re examining. On top of this, the camera moves around so much that it can give you motion sickness.

The game is also oddly taxing on the PC for something with gameplay so simple, and I had to experiment with the settings to get the game to run as smoothly as possible on my device. I suspect that the game should perform smoothly on the PS4 and the Xbox One, and that this wasn’t particularly optimized for PC… The game crashed on me at least twice, and there was more than one instance where I was wondering if the game had hung, if not for the music still playing.

Another issue I had was that some assets don’t load properly if you’re jumping in and out of save files, which can happen in some scenes where you’ve gotten David killed somehow (usually by an impatient ghost). This can show up in some puzzles, like in the first real puzzle you encounter, one of the parts of it loaded upside down, making the clues etched in the wood useless. This can also ruin some cutscenes – one scene that should have been a big reveal was made rather blah because the candlestick David had been toting around for the duration of the segment hadn’t loaded in when i reloaded the save. Since the whole scene was so dark, I only found out what had happened in the room when I came back to it during the next segment of the story.

I mention the voice acting, but the voice acting isn’t done justice by the animations. The seriousness of some conversations can get really dampened when you realize that the characters conversing aren’t even looking at each other, and their mouths are the only things moving. The only character who does this really well is Rory the gardener, and he’s blind, so he has the excuse of not really looking at people properly. (And he does this VERY WELL. In my brief playthrough, I found him to be the most interesting character.)

Aside from that, David seems to react disproportionately to a lot of phenomena in the house – he’s calm just after someone gets murdered in the cellar, but in the same segment, he gets very aggressive towards another character about how his father was treated. In another part of the game, he reads a note about someone disappearing and sounds more impressed that his grandfather got things done. It’s not Andromeda-level fail, but they could have gone the extra mile.

While there’s certainly substance in Black Mirror, I think that that substance just isn’t translating well on PC – I’m made to remember Hiveswap, released earlier this year, which had somewhat similar elements but much more to actually DO, and with an interface that actually worked in your favor. 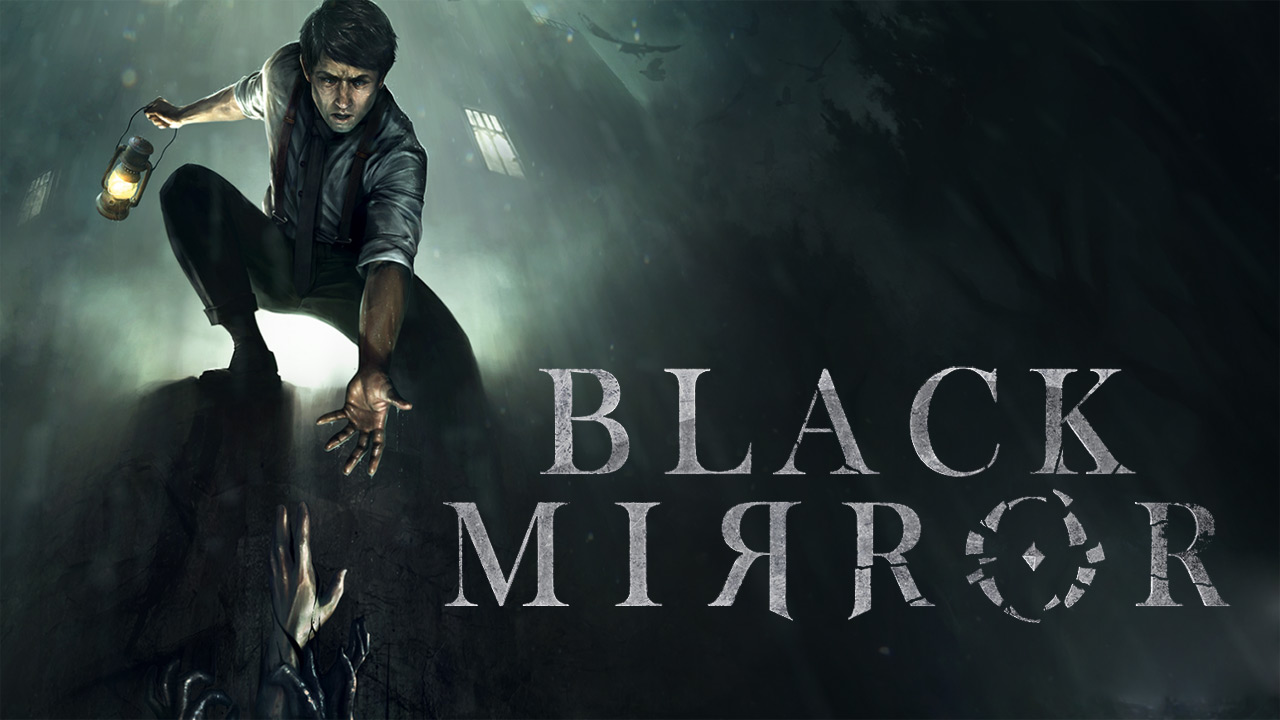 Black Mirror - Review
Score Definition
We tell you, it’s a good game! It’s not average! It might have some problems here and there, but you have to admit it is a “Good” game.
Pros
Extremely good voice acting, music, writing.
Not reliant on jump scares or quick reflexes
You actually care about the characters enough
Cons
Bugs and Glitches Are Annoying.
Controls can get very annoying.
Pacing is on the slow end for an interactive game.
7.2
Good