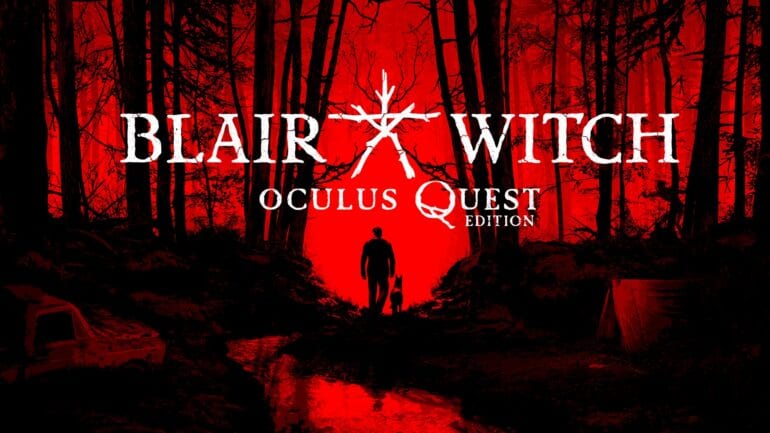 This game is based on Lionsgate film The Blair Witch and offers enhancements to the Blair Witch story. It is redesigned specifically for the VR experience including better models, improved lighting, further draw distance, a backpack, and improved AI for the dog companion Bullet.

Improved Dog commands for Bullet:
• Pet Bullet to make sure he knows he’s a good boy
• Change up his look with a variety of new collars
• Give Bullet treats. In the VR edition, he’ll take them right from your hand
• Bullet can help you track scents through the forest, just give him an object to sniff
• Enjoy the company of your best buddy and shake his paw any time

• Environments have been redesigned for more interactivity
o Objects to catch, throw, or stack on top of each other
o A marker to draw on paper and other objects
o Drawers, doors, gates, and car trunk open at a touch
o Breaking branches
o Operation of mechanical elements: handles, buttons, opening locks with a key, padlock codes, etc…
• New control system
• New sounds and in-game events to surprise and scare the player.
• Additional creature encounters

Blair Witch is launching for PSVR later this Summer.