Blasphemous Sequel Confirmed for Release in 2023 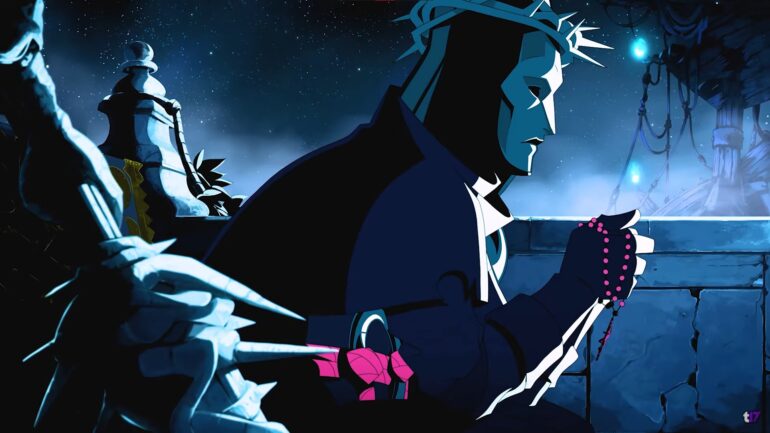 Game publisher Team17 and developer The Game Kitchen has recently announced that there will be a sequel to the multi-award winning action-platformer Blasphemous.

According to the developer, development of the sequel is now underway and it is scheduled for a big launch in two years: 2023. It is confirmed that development is still at its early stages and this will be a direct follow-up to the 2019 hit.

The announcement came together with the big reveal of the new free DLC, Wounds of Eventide. This a new content update for the original game and will conclude The Penitent One’s first journey and unlocks the true ending.

The upcoming free DLC will be launched on PlayStation 4, Xbox One, Nintendo Switch and PC on December 9, 2021. It will introduce new bosses, areas, and items.

The Game Kitchen stated that they are excited to start working on the Blasphemous sequel. Due to the love they got from the gaming community, they are excited to share more details later on. Wounds of Eventide will be the final installment for the original game and they are hoping that their fans will love playing the new content.

Blasphemous is now available on PS4, Xbox One, Nintendo Switch, and PC for only $24.99.