Bleeding Edge Will No Longer Receive Updates from Ninja Theory 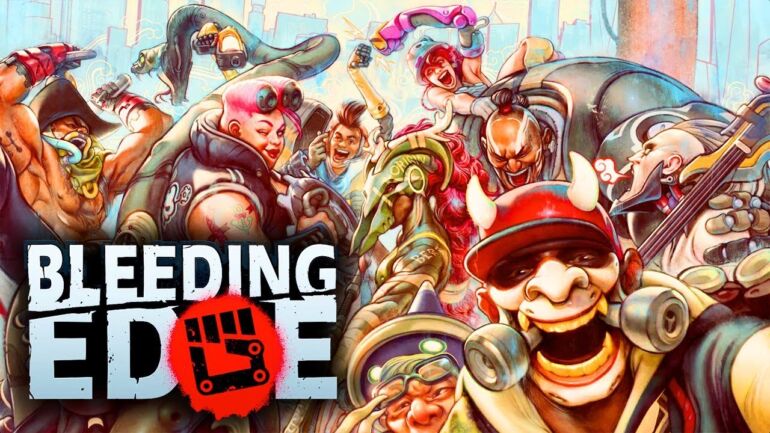 According to the studio, they will not be giving further updates to the 4v4 online multiplayer game anymore. Instead, they will focus now on their new projects like Senua’s Saga, Project Mara, and The Insight Project. This was announced just before its first anniversary since its launch last March 24, 2020.

Bleeding Edge can still be played on Xbox One and PC. The studio thanked the fans for continuing their support.