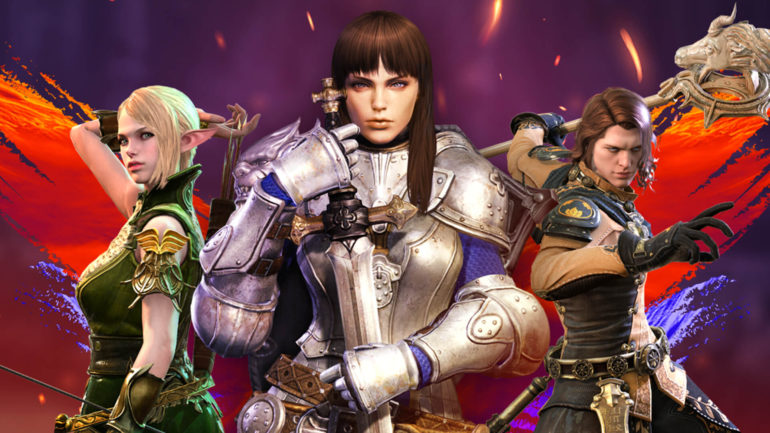 Players can choose from different classes and races as they acquire new skills and gear throughout their closed beta gameplay experience. It will introduce them to the unique combo system as they play solo or team-up with friends to defeat bosses.

Bless Unleashed takes place in the untamed world of Lumios, presents a rich backstory created with hardcore MMO players in mind, features deep combo-driven mechanics, player customization, and cooperative (PvE) and competitive (PvP) multiplayer. At launch, the land of Lumios featured 13 zones for players to explore and battle against countless foes within. There are seven powerful Field Bosses scattered across the wilds and 26 Elite Bosses who drop amazing rewards for those heroes who can defeat them. Additionally, there are six unique Dungeons to explore, enabling players to truly feel the dangers of Lumios. Players may also engage in battle across eight Arena Challenges and eight Lairs belonging to powerful foes who eagerly wait to dispatch unprepared adventurers. Developed using Unreal Engine 4, Bless Unleashed brings unparalleled visuals to a fully realized fantasy world, offering one of the most stunning MMORPGs developed specifically for console players. Players adventure across an open persistent world where mythical beasts roam the land and player vs. player battles can take place at any time.