Activision Blizzard is pulling back for now. 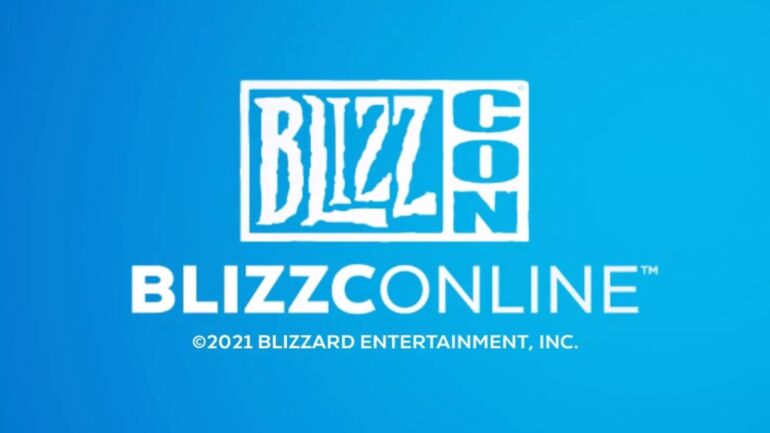 Controversial game publisher Activision Blizzard has recently announced that it will be cancelling its plans for BlizzCon event that was supposed to be held next year.

According to a new announcement posted by the game publisher on its official website, it stated that it would “like to take time to reimagine what a BlizzCon event of the future could look like.” They revealed that it was a tough decision to make, but they think it was the right thing to do.

At no part of the post hinted about the ongoing lawsuits that the company is facing right now, but they did say about their commitment to inclusivity going forward.

“Whatever the event looks like in the future, we also need to ensure that it feels as safe, welcoming, and inclusive as possible,” the post stated. “We’re committed to continual communication with our players, and we see BlizzCon playing a big role in that going forward. We’re excited about what we’ll do with the event when we revisit it in the future.”

Activision Blizzard did note that while they have cancelled BlizzCon, it does not mean they will not make any announcements anytime soon. They will still do that during that time, but just not in an event.

No details on when BlizzCon will be coming back.