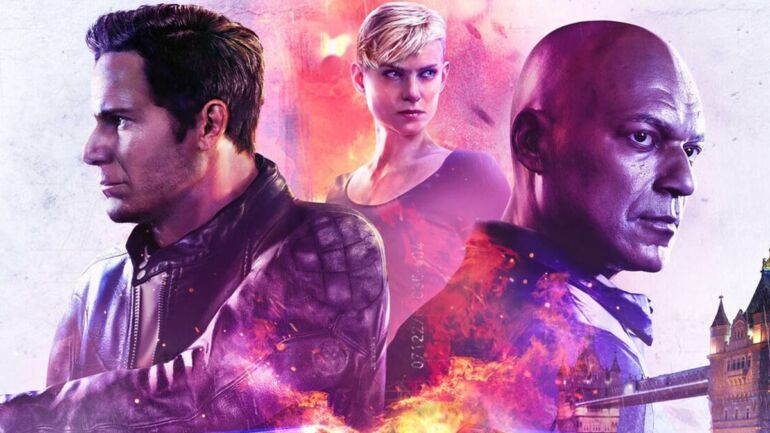 The developers behind the popular short action-packed PlayStation VR game Blood & Truth recently shared they are working on a new-gen game.

SIE’s London Studio recently shared some information on the LinkedIn page of its VFX Lead. According to the page, he is currently working on a PlayStation 5 game. No other details have been revealed, but with the track record of London Studio, it should be an interesting title to look out for. It was not revealed as well that it would be a VR-only experience or a new IP with non-VR elements.

The studio’s job listing page also shares a clue: they are currently hiring a Lead Online Programmer for the next big title. It was described as a game with online multiplayer features. SIE does not usually go for online games with its first-party studios, so this is really curious.