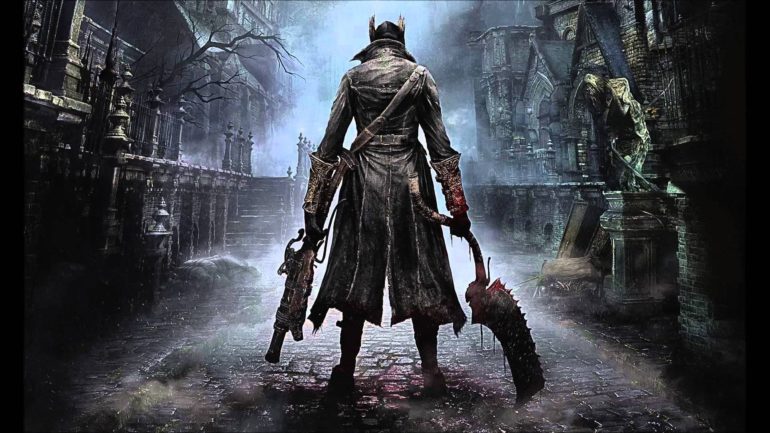 Rumors are floating around speculating that there is a remaster coming for popular PlayStation 4 game Bloodborne for PlayStation 5 and PC.

The source of these rumors is coming from a streamer called CaseyExplosion after she offered to donate $100 to any racial justice charity to anyone who could give her insider info about the future of Bloodborne. There was also that leaked Steam listing on the game, so this could have been the trigger for her to ask for confirmation.

After a few minutes, she got her answer and more. Aside from getting info that it will be coming to PC, it was also revealed that it will be a remaster and the ones handling it. She does not reveal the studio though for some reason.

The streamer later confirmed that a remaster will be coming and claims to get the info from a trusted source at Sony. She did not give any more details, so it is hard to verify. She is confident though that it will be coming.

Aside from that, CaseyExplosion revealed that the PC port was supposed to be announced at the recently canceled PS5 event that should have happened on June 4. Since there is still no word from Sony when the PS5 reveal event will happen next, we will have to wait.

Another individual, a YouTube user by the name of PC Gaming Inquisition claims to know the studio who will handle the remaster of the game. It will be Bluepoint games, the guys who made Shadow of Colossus remake and who also did Dark Souls Remastered. It is plausible and would be a good thing if they are doing it.

Some known industry analysts have done their own digging on the rumor as well, Nibellion claimed that it will be coming to PS5 and PC soon and will be done by Q Loc and Bluepoint Games. It will have better textures and models, improved loading times, and more “QoL improvements.” He even said that it will get 60 FPS, 4K, and ultra-wide support.

The industry analyst also explained that this happened because of the rumor about the Horizon: Zero Dawn PC port is happening. He said he would not be surprised to see a lot of PS4 exclusives coming to PC.

It was also speculated that Demon’s Souls remake is also happening with Bluepoint Games at the helm. This is where the issue starts, but Nibel insists the remake is still happening.

Again, all of these are just rumors for now and take it all in with a grain of salt.