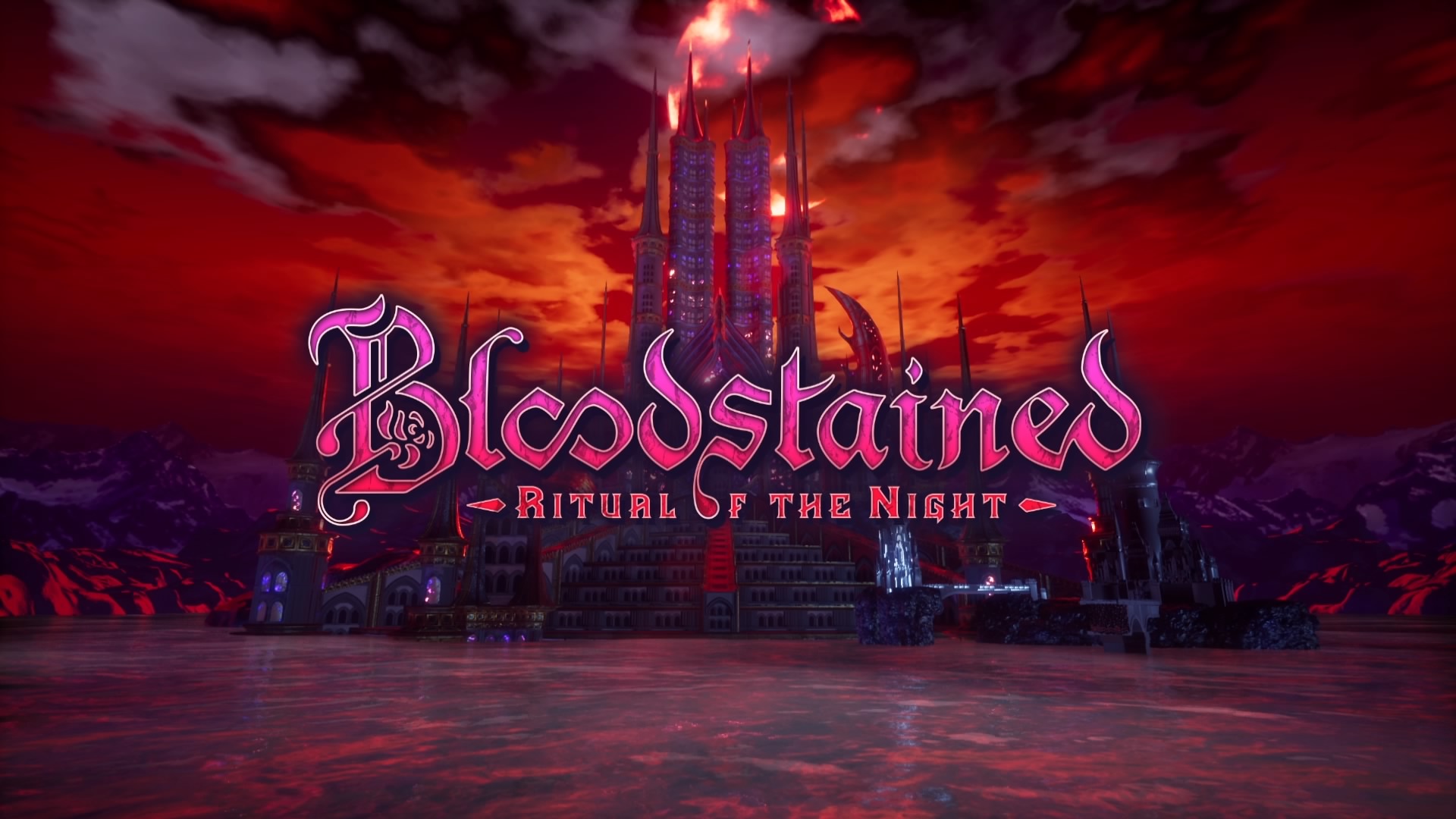 Bloodstained: Ritual of the Night – Review

Game designer Koji Igarashi has done it again with his latest metroidvania video game Bloodstained: Ritual of the Night. Dive into the world of alchemists, demons, and the shardbinders. Players take on the role of Miriam, a young female shardbinder as she battles against the forces of evil.

This new franchise and its latest title Bloodstained: Ritual of the Night has definitely introduced us to a new lore with few references from the old one. The theme of the game is all about the alchemists, demons, and the shardbinders. Two shardbinders are alive, one is Miriam while the other turns evil and brings out a castle from hell.

Your mission is to defeat Gebil and find out what happened to him. She is accompanied by an alchemist named Johannes as they travel to the land where the evil castle emerged. Just like SotN, there is still much more to the story than just going through all of the areas and defeating the final boss. It seems a bit clichéd, but it is done well and not overdone compared to other games.

Bloodstained: Ritual of the Night is the spiritual successor of Igarashi’s other franchise, which is Castlevania: Symphony of the Night. It almost has all of its features, but with better visuals, new features, new lore, and improved gameplay without letting you wear the nostalgia goggles.

It is entertaining as you play through the game with the different areas, demons, and puzzles you must face in order to progress the story. It does not force the player to go through a certain path, but it guides them to certain areas that could make them do so. You can explore all you want, but sometime, somewhere you are bound to go through an area that will progress the story.

Players can choose different weapons from swords to guns with different abilities and stats. Some of these weapons even have their own secret techniques that you can master and use later on. Miriam can extract shards from demons to get their special skills, which can be useful in defeating other demons and bosses later in the game. Compared to some previous Castlevania titles, some items that can be worn by Miriam can change her appearances like hats, monocles, rings, and more. With the advent of better game engines, it was a great idea to make this possible in this game.

This game has its stores at the beginning of the map (or somewhere near it), which makes it some sort of a makeshift base. Players can purchase items, use alchemy to produce new weapons, prepare food, dismantle for materials, finish certain fetch quests, and even plant seeds for ingredients. It’s not that grand of a home base, but it is a vital one for the players in the game. It also serves as a source for clues that could hint players on where to go next.

The music is profound as well. Just like Iga’s previous work, Bloodstained: Ritual of the Night has beautiful soundtracks that are not boring at all, and can even evoke excitement for the players. Beautiful melodies blended in with some modern improvements make it all better for the old and new fans.

The visuals are well done too for a kickstarter title. It’s not that extravagant compared to big games out there with 3D visuals like Final Fantasy XV, but it certainly does have improvements compared to previous games of the genre. The lighting is done well, game physics are good, and the 3D models are okay. There are a few visual bugs here and there, but they are not game breaking.

The replay value of Bloodstained: Ritual of the Night is quite high due to its new game plus feature and extra modes that can be unlocked after beating the game. There are also multiple endings, which I’m not going to spoil here. The extra modes can be helpful and fun at the same time, which challenges the veterans of this genre to a whole new level.

Now that’s out of the way, let’s talk about the elephant in the room: comparing Bloodstained: Ritual of the Night with Castlevania: Symphony of the Night. It does have its similarities, hell, it even has references to it like bosses, monsters, names, and so many more. It does, however, several vital differences: better visuals that work, a whole new story and lore that do not have any connection to the previous franchise, new mechanics, and a new game engine. I will admit that there are similar features here and there like certain characters are familiar, some of them are even based on characters from the other franchise, almost similar soundtracks, monsters with the same mechanics, hidden walls, and more. Well, it is Iga’s work and he can incorporate his old game designs, but at least he improved on those and made it fresh for the old fans.

In conclusion, Bloodstained: Ritual of the Night is the perfect game for fans thirsty for metroidvania games. Iga has finally accomplished what he has promised for the fans and does it well.

Bloodstained: Ritual of the Night – Review
Score Definition
Almost perfect if not for the nitty-gritty. If it’s quite there but not enough to push the boundaries, it’s still an awesome game.
Pros
Beautiful visuals
Incredible orchestraic music
High nostalgia value
Engaging gameplay
Tons of Easter Eggs
Cons
Few bugs here and there
9
Excellent