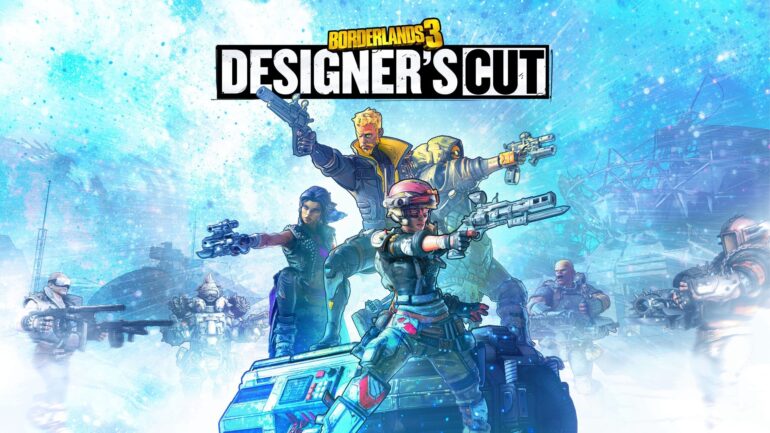 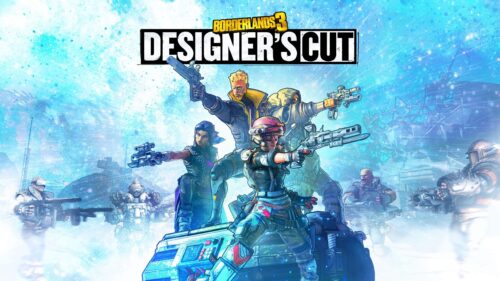 Borderlands 3 may have just recently released a DLC a month ago but that won’t stop them from releasing another one so soon. Designer’s Cut doesn’t really have much in the package in retrospect however the quality is no joke since it adds a new game mode that we’ll get into in a bit but for me personally, the best addition to the new DLC is the expansion of the character’s talent tree so we now have 4 trees total to experiment with.

Talent trees are always fun to mix, match, exploit, and in some cases cheese through games with. The new trees are pretty wild like in FL4K’s case he gets a new action skill with a gravity snare that can suck and stun enemies that are within range and for 1 of the modded effects in the skill tree the snare’s effect can instead be changed to inflict confusion on the enemies to make them attack their allies for a short duration. FL4K’s new skill tree focuses on buffing his shields as well as his pet’s which is by the way a cool-looking ION Loader.

As for Maze, she gets the new action skill of summoning the adorable Iron Cub instead of Iron Bear. Iron Cub uses less fuel and less damage and equips the other 2 active skills that you have and every skill that affects Iron Bear affects Iron Cub so no need to worry about spending on the skills there. The new skill tree with Iron Cub focuses on inflicting status effects on enemies while getting buffs from them.

Then there’s Amara who gets to summon an elemental orb that can damage enemies, as well as even, heal and revive allies with the correct mod. The new skill tree mainly focuses on dealing with Cryo damage as well as buffing her melee damage.

And lastly, we have Zane who gets a shoulder-mounted cannon with charges that’s used for precision damage and can even be used as a hook as one of its mods. His new skill tree focuses on improving his critical hit damages like piercing enemies while increasing damage per pierced enemy and even giving him the ability to sprint and shoot at the same time.

As for the new game mode which is called Arms Race, well it’s a lot like a battle royale mode basically minus the PVP that’s easily accessible to players who are at least level 13 and being have progressed far enough to reach the main story mission “Hostile Takeover”. Arms Race is a pure PVE mode that can be tackled solo or with friends in order to farm for some powerful pieces of equipment that they can use in the main game all the while the mode strips the player/s of all their current weapons, mods, skills, and all else that make one’s vault hunter unique. So whenever the player falls into the map the only thing they have with them is just a bunch of normal grenades so if anyone plans to get themselves some guns they need to either attack an enemy and hope they drop a gun or sneak around till they find a chest that holds guns. I’d pick the latter myself since the 1st few times I went in I went gung-ho and it backfired so badly at least in my case.

So it has the basics of a regular battle royale game with the elemental hazard called the “murdercane” where the safe zone is always a small circle that’ll keep getting smaller progressively throughout the instance and guns lying around but mostly just ammo. There’s also the regular non-player enemies scattered around trying to kill you and your allies which may disappoint those of you that were looking forward to an actual Borderlands Battle Royale which in my personal opinion would’ve been a hell of a lot of fun. There’s also a boss enemy in the map that everyone will need to face sooner or later in order to get out of the arms race and either play the main game or do the game mode all over again to farm some loot.

The main goal of the arms race is for players to farm some items that they might appreciate and some of the best stuff in the mode can’t actually be used by the players unless they have it extracted by interacting with extraction points scattered around the map or after they beat the map boss. The quality of loot does vary and some might not be to their liking like in my case I got a legendary handgun whose stats and shooting mechanism wasn’t to my liking and easily lost to my uncommon quality guns that at least had elemental effects. Arms Race may be fun and rewarding but it just feels lacking if anything at all.

So Arms Race won’t appeal to everyone but I do believe it is a step in the right direction on where the devs want to take Borderlands 3’s future albeit a small step and while some may just want to have a dip of the new game, many will appreciate the new skill trees of their favorite vault hunters more and create whole new builds that can easily wreck Borderlands 3’s spacescape with ease. 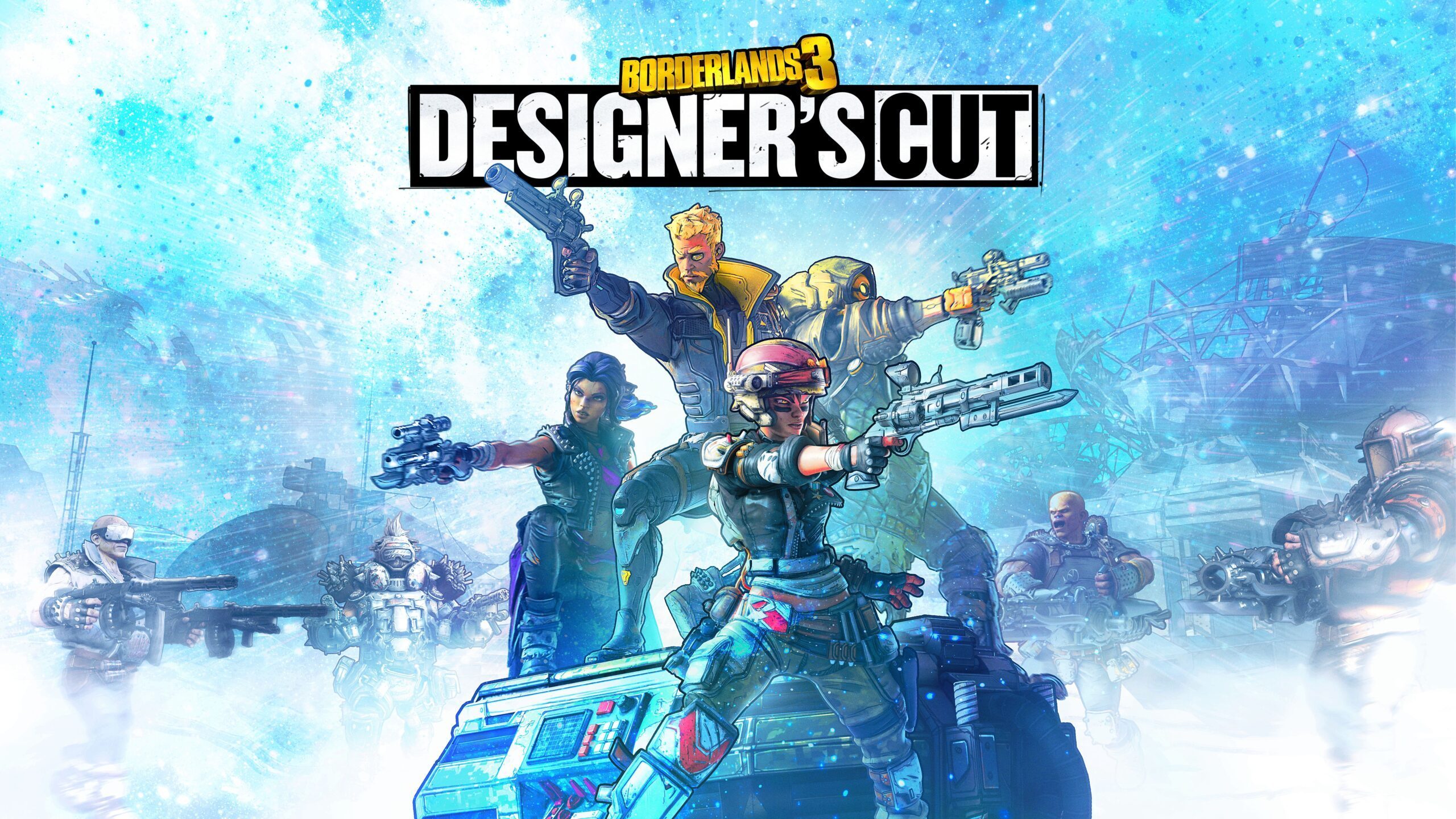 Borderlands 3: Designer’s Cut DLC – Review
Score Definition
You better have to choose if it’s worth spending your spare cash, because it might not be the game for you and it might be for others.
Pros
New Skill Trees
New Mode to Farm Guns
Cons
Lack of Substance in Arms Race
6
Justified