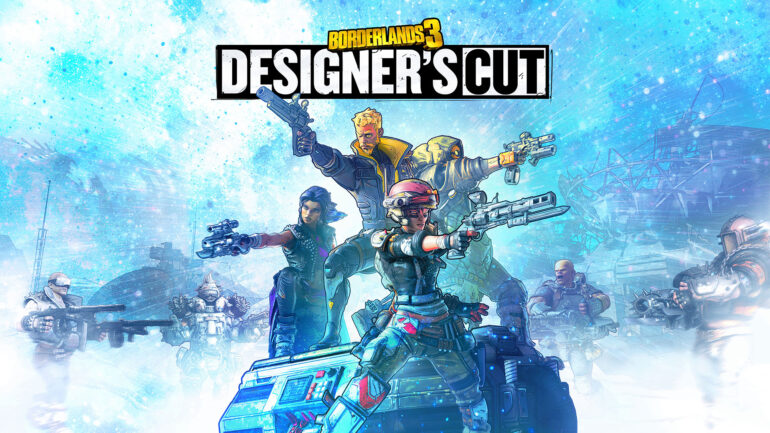 The Director’s Cut will be delayed until April 8. This is due to Gearbox Software’s location, which is in Texas. The situation there is problematic due to the snow and it has been causing ice and power outages since last month.

Due to the challenges arising from the severe weather that impacted Texas last month, the Director’s Cut add-on will now launch April 8.

Thankfully, all of our team members and their families are safe and healthy, but our work on Director’s Cut was unavoidably disrupted and we’ve ultimately decided to shift the release date to ensure we deliver the best possible experience.

We appreciate your understanding and we’re excited for you to play Director’s cut when it releases next month.

Until then, just play with the original version of the game for now.

Borderlands 3 is now available on PC, PlayStation 4, and Xbox One. It is also playable on PS5 and Xbox Series X/S.