No official confirmation yet. 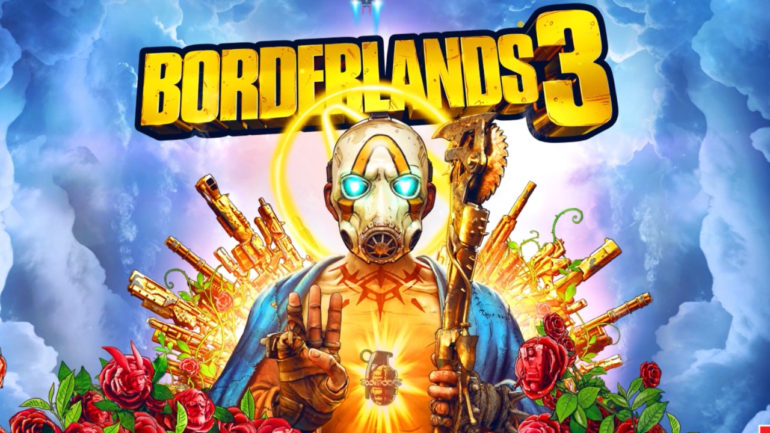 A new rumor has revealed that Borderlands 3 might be coming to Nintendo Switch in the near future.

This new rumor comes from a new rating from PEGI. It has briefly revealed today that a Nintendo Switch version on its listings that includes the Director’s Cut and Designer’s Cut versions of Borderlands 3. It revealed that it will come with the DLCs too like Borderlands Psycho Krieg and the Fantastic Fustercluck, Borderlands 3 Bounty of Blood, and many more.

Before, Borderlands 3 was seen on the PEGI rating website as well. It was revealed that the listing was posted in error and it got removed at a later time. It seems the latest one is not an error as it is still seen on the website listing.

No official word yet from 2K Games to confirm this.